According to recent reports, several homes in the area of Wenatchee, Washington have burned down, as a heat wave covering most of the Northwest persists in the U.S. The Weather Channel (TWC) reported that as many as 24 to 28 houses burned down during the Sleepy Hollow Fire, which has covered around 4,000 acres. TWC reported […] 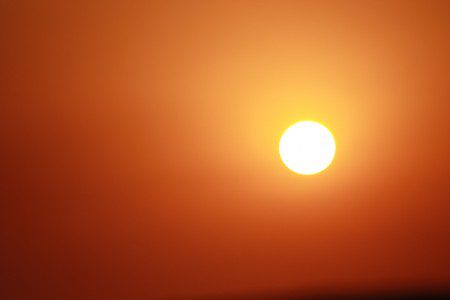 The death toll in Pakistan hit at least 141 as the killer heat wave underway in Karachi, Pakistan and other parts of Pakistan’s southern Sindh province continues, with little respite in sight until possibly around June 25, when the pre-monsoon season begins. According to a Health Ministry official, yesterday, in Tharparker, four people died of […]

First Heat Wave of the Year Arrives This Weekend for D.C.

A heat wave is heading for D.C. Thursday, June 11. D.C. will be experiencing highs in the 90’s but the humidity will make if feel like 100 degrees Friday and Saturday. This weekend will be when the first heat wave of the year arrives for D.C. A few places will come close to record breaking […]