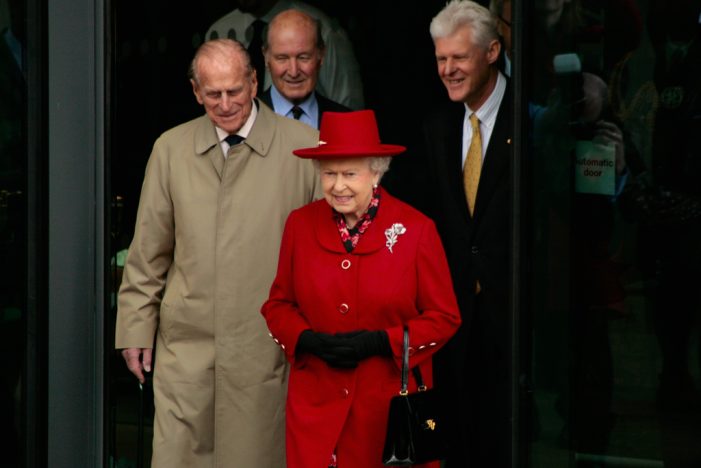 Duchess of Cambridge Concerned With Image Control Not Privacy? 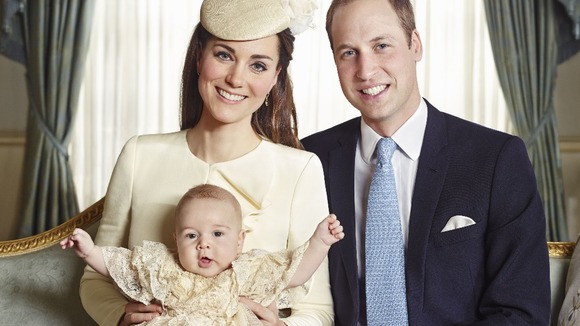 The Duchess of Cambridge, formerly Kate Middleton, has not sued Hello! magazine for publishing paparazzi photos of her getting off a plane with Prince George on her hip; raising the question, is she more concerned with her image control than with her privacy? The stance is at odds with previous instances where she has gone […]