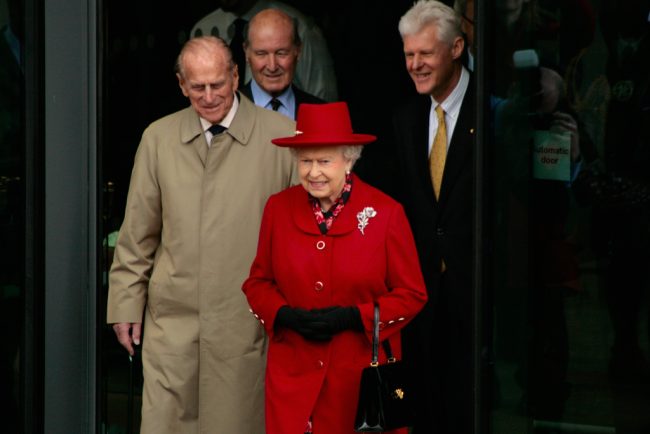 On June 25, Kensington Palace made an announcement that Kate Middleton, the Duchess of Cambridge, had been given a new patronage courtesy of Queen Elizabeth II. However, this is not just any patronage, this is one that the queen herself has held since 1952 (which is the exact same year as her coronation).

According to Fox News, the Duchess is now the patron of the Royal Photogenic Society, which is a major honor, and one that absolutely makes sense. Not only has Queen Elizabeth been the patron for this organization, but so too has Prince Albert and Queen Victoria.

Originally founded in 1853, the Royal Photogenic Society is dedicated to “promoting the art and science of photography.” While this patronage was clearly special to Queen Elizabeth, after 67 years, it makes sense that she would pass the honor on to her granddaughter-in-law.

Considering the Duchess of Cambridge will one day be Queen consort, once her husband takes the throne, it feels fitting that she would be honored with this patronage. However, this patronage is also special because the Duchess herself studied art history at university, and she is currently the patron of the National Portrait Gallery in London.

Queen Elizabeth might not be stepping back from her duties as queen, but clearly she is ready to let some of her responsibilities go to the future generations of the monarchy.