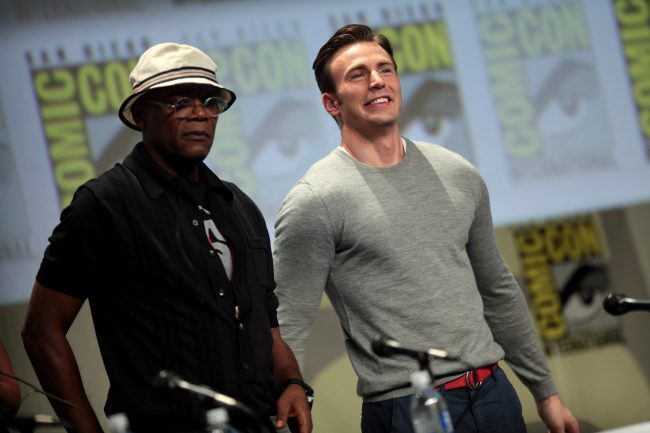 It is hard to find many people who are not fans of Pixar animated movies, and this includes celebrities as well. One such celebrity who has made their love of Pixar and “Toy Story” very clear is none other than Chris Evans.

While the “Captain America” star has no problem expressing himself on Twitter, the last few months has seen the actor sharing a lot of appreciation for the work of the animation studio. In fact, on the social media platform, Evans has shared multiple posts about “Toy Story 4,” from saying that he would watch two hours of behind-the-scenes footage of Keanu Reeves doing his voice over work, to retweeting a conversation between the film’s stars, Tim Allen and Tom Hanks.

According to “ComicBook,” the appreciation for Pixar has gotten to a point that it seems as if Chris Evans is sharing everything posted about the latest release from the studio. This includes the actor retweeting a video featuring the evolution of Pixar’s animation over the years since the very first “Toy Story” on June 24. In the retweet, the actor simply wrote, “I really, really love this.”

Although Evans might be a major fan of Pixar, expressing his love all over social media, that does not mean that he has ever worked with the studio. While this could certainly change, at least for now, the actor remains more of a fan than anything else.

Considering the success that Pixar and “Toy Story 4” in particular have achieved, it is not surprising that there are some major A-list fans of the studio and their movies. Having Chris Evans be a vocal supporter just seems to add to the illustrious nature of the animation giant.