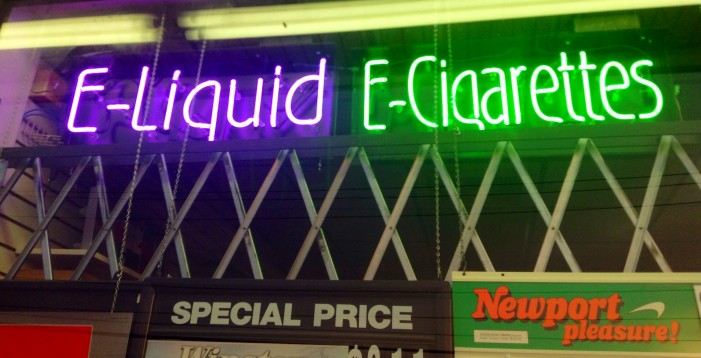 Californian Democratic Senator Mark Leno is introducing a bill into legislature Monday that would require users of e-cigarettes to be treated like users of real cigarettes due to nicotine content. Leno, the author of the bill, explains that all nicotine products should be subject to the same California laws. He asserts that those who smoke […]

Health Concerns Grow Around Rising e-Cigarette Use Among Youth 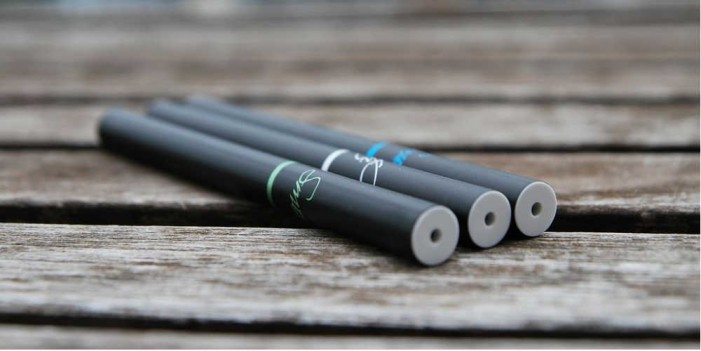 Health concerns around e-cigarettes are growing as the number of American youth using them rises. The number has tripled showing a three-fold increase from 2011, when the figures were about 79,000, to 2013’s 263,000. Health analysts, and advocates, are concerned that the e-cigarettes being smoked by many adolescents could eventually lead them to want to use conventional […]

The E-Cigarette controversy is on the verge of boiling over as scientists, health professionals, and everyday E-smoker supporters are being pitted against the World Health Organization and their efforts to classify E-Cigarettes alongside tobacco cigarettes as dangerous and potentially life-threatening. E-Cigarettes, sales of which sky-rocketed over the past two years have become all the rage […]