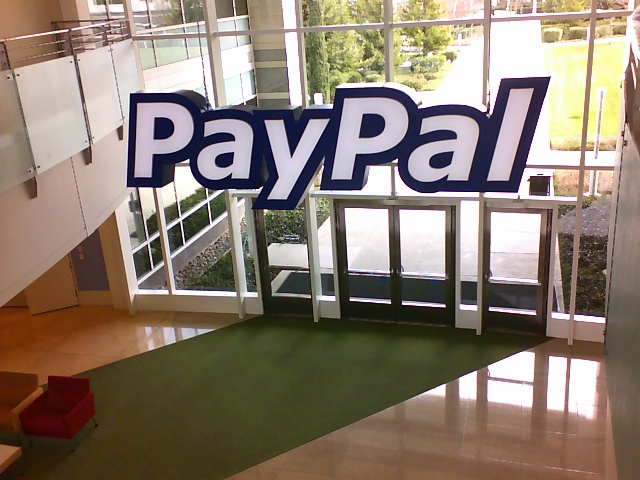 On Tuesday, eBay issued a statement saying they were in the process of restructuring the corporation and that PayPal would become a separate publicly traded entity. The online auction website purchased PayPal 12 twelve years ago in 2002 from a group that included Elon Musk of Tesla Motors. Now, the payment processor is responsible for […]

eBay: Survival of the Fittest 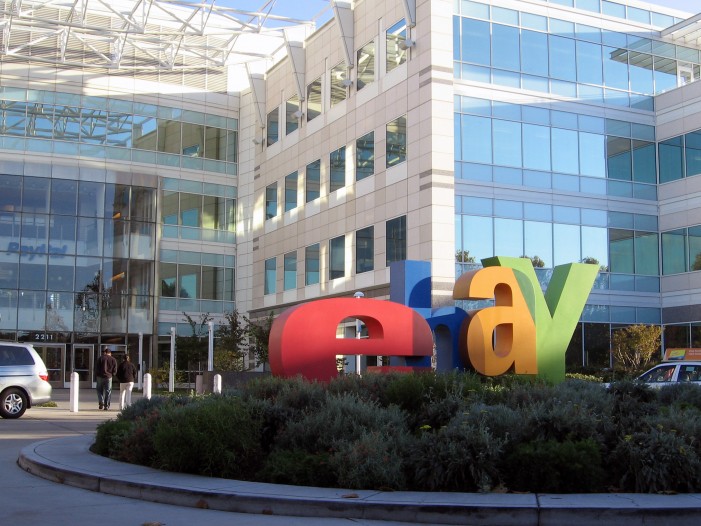 As eBay breaks the news of its recent security breach, many found themselves wondering what separates the auction site from all other Internet websites? With fast turnover being the norm, many websites do not survive past a couple of years. All are thrust into the fight for the survival of the fittest, and eBay remains one of the […] 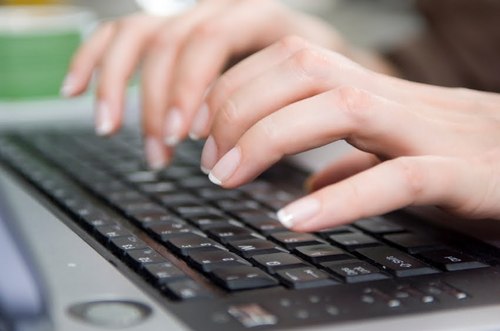 Two months ago the online mega-market eBay suffered a grisly security data breach. Information for all of the market’s 145 million buyers could have been accessed. Everything from encrypted passwords to home addresses was at risk. EBay urged all of its users to change their passwords following the breach. The site did say however, that […]