eBay: Survival of the Fittest 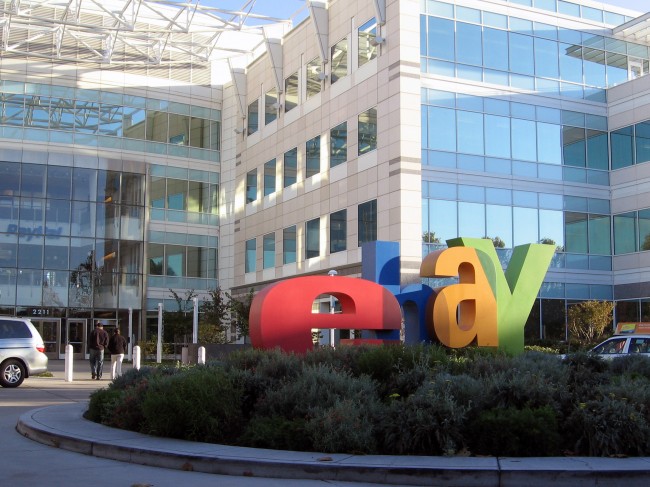 As eBay breaks the news of its recent security breach, many found themselves wondering what separates the auction site from all other Internet websites? With fast turnover being the norm, many websites do not survive past a couple of years. All are thrust into the fight for the survival of the fittest, and eBay remains one of the main fighters. However, what remains to be discovered is how this Internet auction site became popular and how it managed to keep up its popularity. The big question is: Will it disappear any time soon?

The company called eBay Inc. was founded on September 5, 1995, and went public three years later. Legend has it that the reason for creation of the auction website was the need for Pierre Omidyar, who is the chairman of the company, to help his wife sell her collection of Pez dispensers. Yet the first ever item sold on eBay was a broken laser pointer. While some sources claim that the story is a hoax, that does not explain the display of Pez dispensers in company headquarters.  While the slogan screams “World’s Online Marketplace,” it was not until 2008 that eBay was fully accessible worldwide. The small company with 30 employees grew rapidly to have more than 15,000 employees in just under 10 years. Although the company was earning billions, the company seemed to have begun its own destruction by charging rapidly increasing fees.

The main argument which is frequently brought up are the various classified websites that exist. However when the discussion of eBay and the debacle on the survival of the fittest arises, what many do not consider is that eBay owns the most popular of these websites. Kijiji was originally a subsidiary of eBay, created in 2005. Since then Kijiji became popular around the globe under various names. In 2010, Kijiji U.S. changed its name to eBay Classifieds in an attempt to re-energize the classifieds business. In U.S. Kijiji was never ever able to take off due to the popularity of Craigslist. However, in foreign countries such as Canada and Australia, Kijiji was able to keep its name due to widespread use.

This leads to the second “competitor” of eBay, Craigslist. While many are unaware, a significant portion of the company is owned by eBay. A whole year before the creation of Kijiji, eBay acquired a quarter of Craigslist. This made eBay only one of three shareholders for Craigslist. In 2008, both of the companies underwent a significant lawsuit which was eventually won by eBay. At the time, this win restored eBay’s equity of Craigslist to nearly 30 percent. So much for competition.

Since then, eBay has continued to purchase both online auction websites and online classified websites. This not only helped eBay to kill of any potential competition, but allowed eBay to cross international borders. In order to survive, eBay had to modify itself to be a perfect fit for any nationality in any country.

While the original website has been steadily losing customers due to continually increasing fees, eBay’s ownership of other classified websites will never allow eBay to completely cease to exist. Although websites such as Etsy are growing more and more popular, something much more drastic needs to occur in order for eBay to stop dominating the market. In the meanwhile eBay is one of the biggest conglomerates on the internet.

It does not seem that eBay will follow the route of self-destruction, becoming just as obsolete as many other websites have. Remember MySpace anyone? Even as eBay popularity dwindles, neither Omidyar, nor John Donahoe who is the current CEO will allow for any competition to truly thrive and develop. They will use their billions to buy all of their competition, thus dominating the market even more. It can thus be declared that eBay has won the fight for the survival of the fittest. At least they have for now.