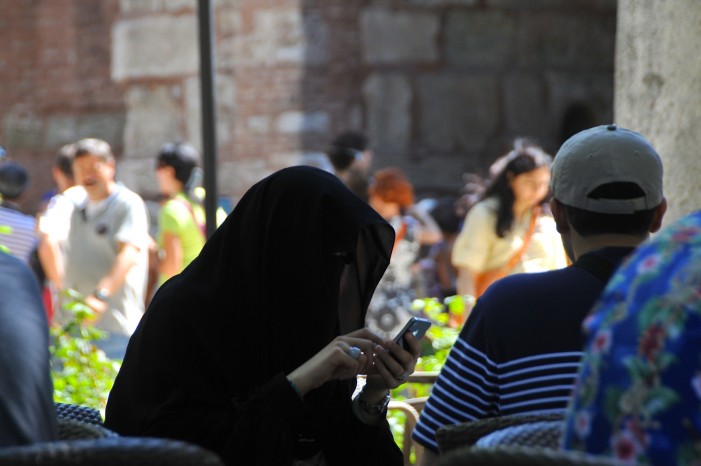 Australian Prime Minister Tony Abbott announced that he wishes that Islamic religious wear for women, often called burka, was not worn in Australia. His comments and actions are believed to have shown hints of racism and have indicated his possible support of calls to ban those wearing the Islamic head-covering from being worn by visitors to […]

Lesotho Government On Verge of Collapse 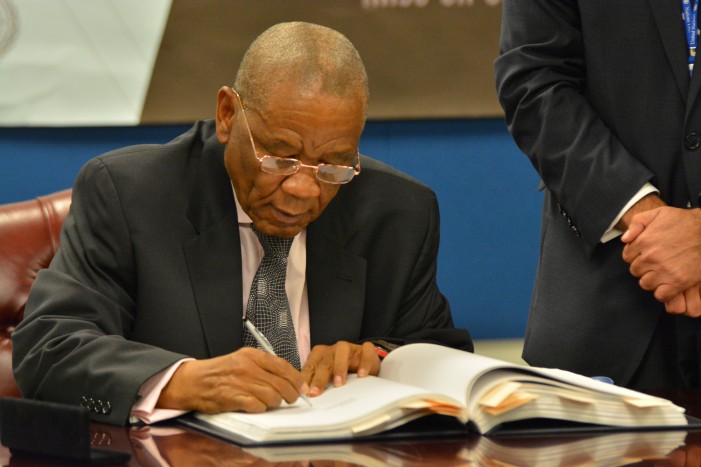 After an attempt by the military in Lesotho to seize government on Saturday, Prime Minister Thomas Thabane has fled to neighboring South Africa. Prime Minister claimed that the country’s military had attempted to overthrow the government by surrounding his official home and seizing various government buildings in Lesotho capital of Maseru and had even threatened to […] 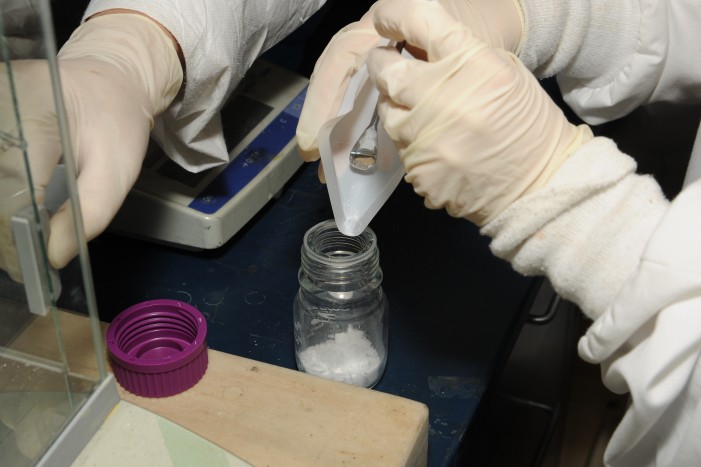 A laptop allegedly belonging to the Islamic State (IS) militants has been found in Syria and contains documents with instructions on how to build chemical weapons and use diseases such as the plague for warfare purposes. The computer was found at an abandoned IS base in the town of Idlib in Syria by a moderate Syrian rebel […]