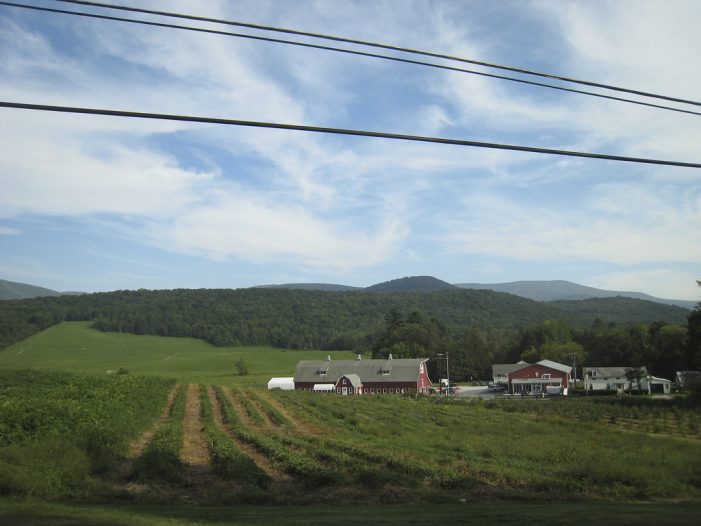 On Sunday, Aug. 25, 2019, the Massachusetts Department of Public Health stated that a fourth case of the Eastern equine encephalitis (EEE) virus was confirmed by laboratory testing. According to officials, a woman over the age of 50 from southern Bristol County was infected with the virus. The Teamsters Local 59 union reported in a […] 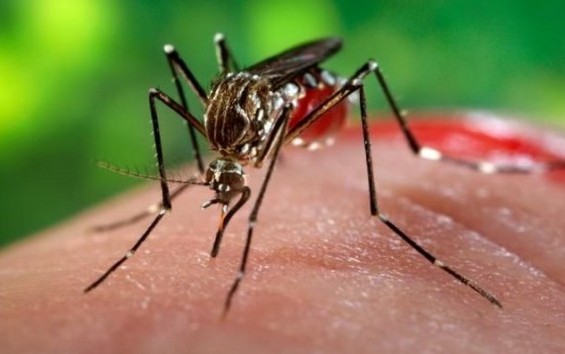 The mild summer weather across the United States this year has given mosquitoes a perfect climate in which to breed, and the mosquito population has been increasing at a steady rate. With a thriving mosquito population comes a greater risk of being infected with mosquito-borne illnesses. One of the most feared viruses, the deadly eastern equine […]