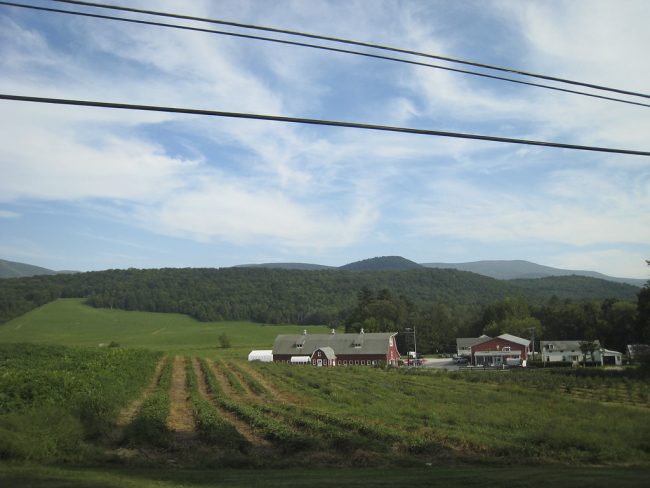 On Sunday, Aug. 25, 2019, the Massachusetts Department of Public Health stated that a fourth case of the Eastern equine encephalitis (EEE) virus was confirmed by laboratory testing.

According to officials, a woman over the age of 50 from southern Bristol County was infected with the virus.

The Teamsters Local 59 union reported in a Facebook post that Laurie Sylvia, wife of union President Robert Sylvia Jr., had been stricken with the EEE virus and was hospitalized. On Sunday, two family members of Sylvia’s wife told a reporter from NewsCenter 5 that she had passed away.

Tufts Medical Center confirmed that a patient had passed away from the EEE virus at their facility.

Sylvia was a resident of Fairhaven. Her daughter, Jen Sylvia posted a Memoriam to her mother on Facebook:

“Today, I had to say goodbye to my best friend. My mum was my favorite person in the world. She brought light and joy to everyone she came across. I don’t know where to go from here. I just don’t understand how such a beautiful person could be taken from me so soon.”

Dr. Brian Chow is an infectious disease specialist at Tufts. “Considering that there have only been 100 cases in Massachusetts since the 1930s, that does seem to be a lot of cases.”

Mild cases of EEE go undiagnosed in 95 percent of patients. Symptoms can present in a way that is similar to the flu.

“About 5 percent of those people will progress to severe encephalitis, meaning swelling of the brain, and they’ll wind up in the hospital,” according to Chow.

On Friday, the Department of Public Health confirmed the third case of EEE in Franklin County. The man was over the age of 60. A Plymouth County man, over the age of 60, was the first confirmed EEE case, and the second case was a Grafton man between the ages of 19 and 30.

Thirty-seven communities in Massachusetts have been confirmed by the Department of Public Health to be at high or critical risk for the EEE virus.

Several agencies are working alongside the Department of Public Health, including the Department of Agricultural Resources. Worcester and Middlesex Counties will be sprayed beginning Monday. The spraying will continue for several evenings.

Massachusetts residents are encouraged to visit the Department of Public Health website for the latest updates on spraying in their communities.

According to the Department of Public Health, the EEE virus has been found in 333 mosquito samples this year. Many of them from a species of mosquito that is capable of spreading the virus to people.

The EEE virus is rare but it is a serious and potentially fatal disease that can affect people of all ages. The EEE virus occurs sporadically in Massachusetts. The most recent outbreak was from 2010 to 2012.