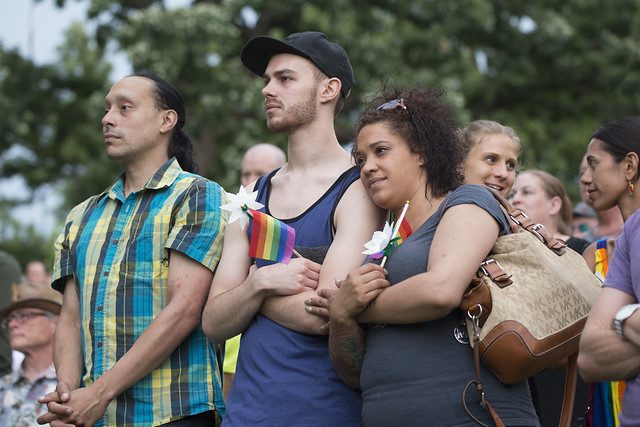 Brandon Wolf, a survivor of the Pulse nightclub shooting, spoke with TMZ, telling them he had issues with the timing of the release of Madonna’s latest single “God Control,” and the images used in the video. Wolf told the publication, he had a problem that Madonna did not try to contact the survivors of the […] 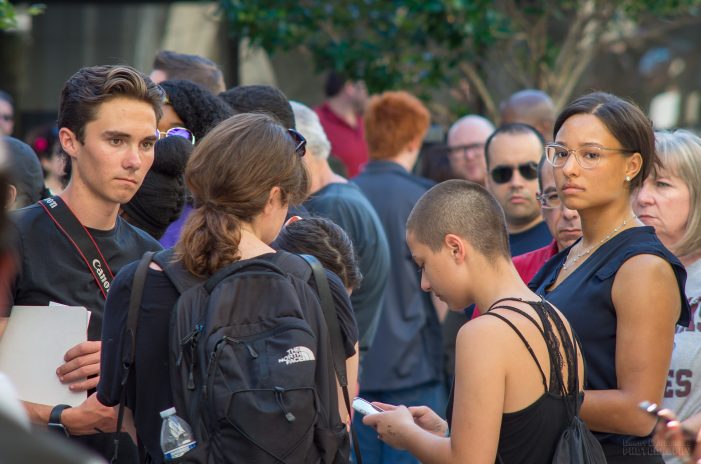 Madonna released her latest song from her upcoming album, “Madame X” set to drop on June 14 entitled “I Rise.” Madonna capitalizing on the hot topic of the increase of American gun violence uses a sample of Stoneman Douglas High School shooting survivor Emma González. González has not commented regarding whether she wanted her voice […]