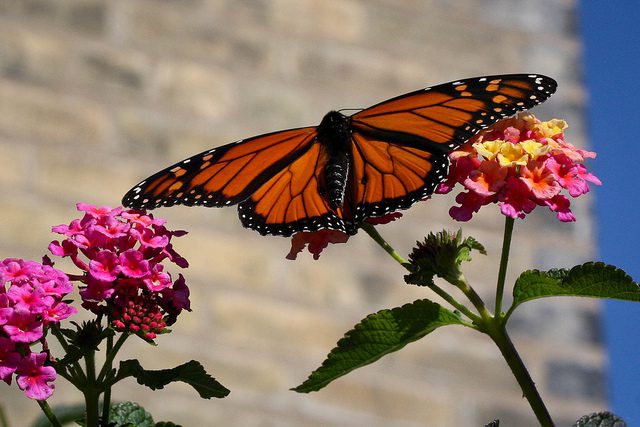 Endangered species defenders have a new reason to celebrate as federal authorities have granted a petition to explore the need for the protection of monarch butterflies, a measure coming none too soon for those concerned about the steep decline in the population in the last two decades. The decline is driven by several factors connected […] 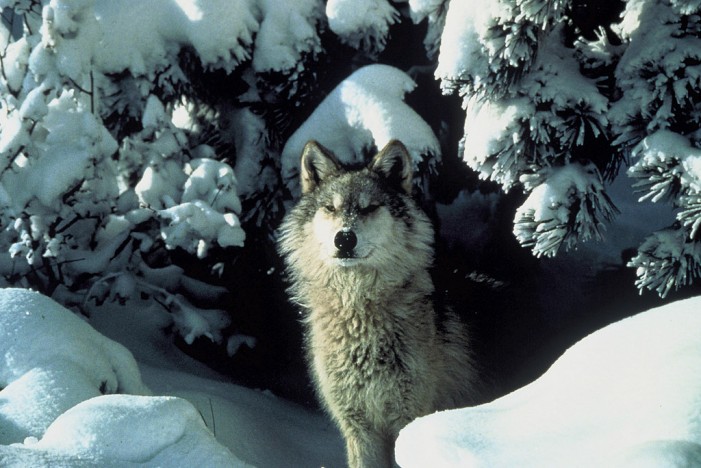 U.S. District Judge Beryl Howell ordered that the gray wolf be returned to the status of endangered species this Friday. This ruling overturns a decision made by the U.S. Fish and Wildlife Service in 2012 to remove federal protections for the wolf. The federal court’s decision will only affect the gray wolf’s status in the […]