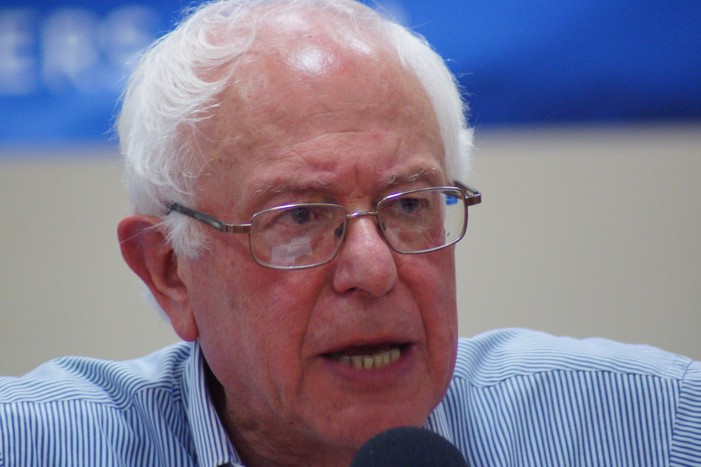 Bernie Sanders has made an announcement regarding his campaign. He discusses how he plans to become the top candidate for the Democratic Party’s presidential nomination. Sanders is competing with Hillary Clinton to win the liberal votes by discussing the issues and not attacking Clinton. According to U.S. News, the politician’s chooses to avoid criticizing his opponents and […] 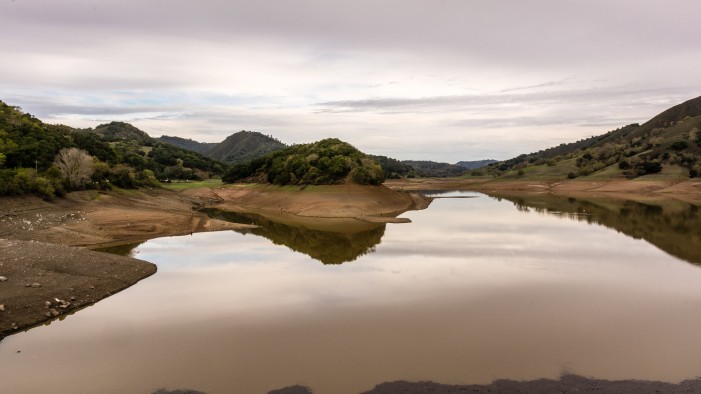 As the golden state suffers from an extended drought, California’s state-wide water-rationing sentiment betrays the wrong priorities for the state’s wealthy coastal residents and leadership. For years, the state’s agricultural segment has been the scapegoat of environmentalists who control the legislature and much of the wealth of the state. Water resources have been diverted for […]

Climate change is a geo-political hot topic that is garnering much attention as it is becoming increasingly apparent that the situation poses a global threat. Response to the issue has included several acts of civil disobedience, such as demonstrations, sit-ins, and protests across the globe. Case in point: more than 100 demonstrators were arrested in […]