The European Central Bank’s decision to delay creating an economic stimulus until next year is the cause for yesterday’s slip on Wall Street. Mario Draghi, the bank’s president, said at a press conference on Thursday that the institution will make changes that will keep inflation in check. He said prolonged deviations from set inflation goals […] 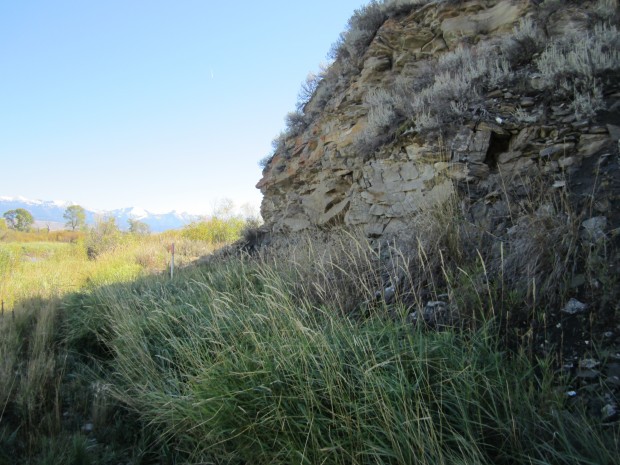 The roughly 26,000-year-old remains of a baby from the ancient Clovis tribe has definitively taken sides. For many years now, it has been the widespread belief that Native Americans were descended from the original people to have settled on the continent, having most likely come across the Bering land bridge when that area was frozen […]

European Union citizenship is for sale. After years of controversy, the European Commission declared that member states are free to sell citizenship to any person for any price. At the commission’s November 13 meeting, they addressed the criticism that member countries have been facing over recent passports-for-purchase schemes. The European Commission’s home affairs spokesperson, Michele […]