Farrakhan Answers Critics of ‘Justice or Else’ March 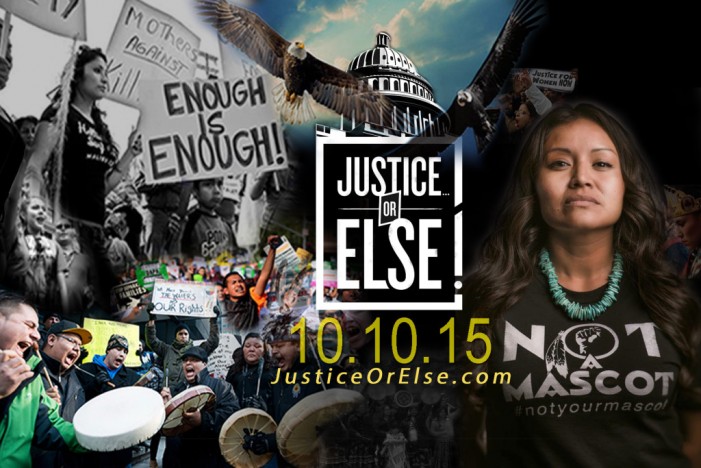 The Honorable Minister Louis Farrakhan has called for all past attendees and supporters of the Million Man March to gear up for the 20th anniversary event being held in Washington D.C. Farrakhan said it will not be an actual march but a type of rally which is scheduled for Oct. 15, 2015, on the National […]

Power 105’s “The Breakfast Club” usually steers away from political gossip and educational figures for more buzzworthy guests and entertainment news. Every once in a while, Charlamagne Tha God, Angela Yee, and DJ Envy sit down with motivational and empowering figures to get serious for an uplifting moment. This past week was one of those shining […]