Although it has been more than one year that Paul Walker has passed away, Vin Diesel did not let his memory go away. Recently, he has uploaded pictures taken during the shoot of Fast and Furious 7 where the late actor was sitting with Diesel’s daughter in his lap. Not only the actor of Saving […] 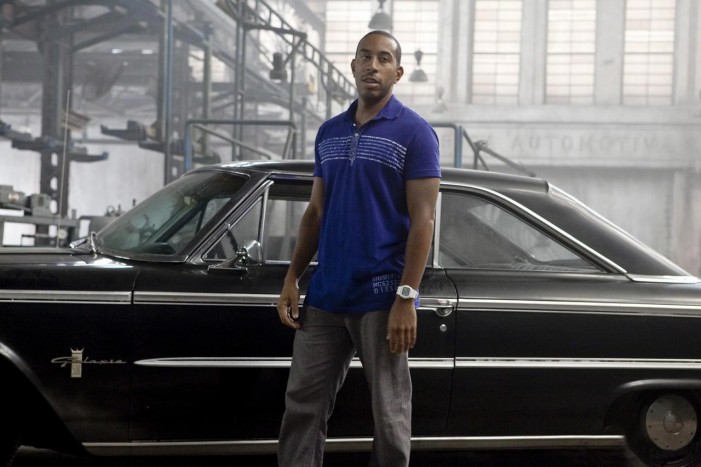 Fast and Furious 7 remains on hold until the production decides what to do with the series, but a shocking announcement brings the franchise back in the spotlight: Ludacris and Tyrese Gibson blame Paul Walker’s death for their financial woes and inability to pay child support. During a court hearing with the mother of his […] 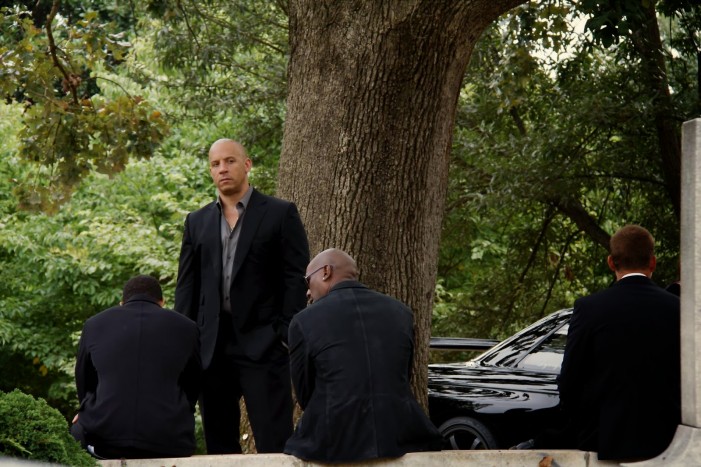 “Fast and Furious 7” has decided to move on after Paul Walker’s sudden death and the best location to carry on with the production is Abu Dhabi, where a scene of the famous franchise was spotted. After Vin Diesel announced on his Facebook page that the seventh installment of the franchise will be released on […]