For decades, store shelves have featured hand soaps, body washes, dish soap and other products that proudly proclaimed (or is that claimed) that they were antibacterial and helped thwart germs. However, they will not have the same labels or contents in the future. The U.S. Food and Drug Administration (FDA) issued a ruling that bans […] 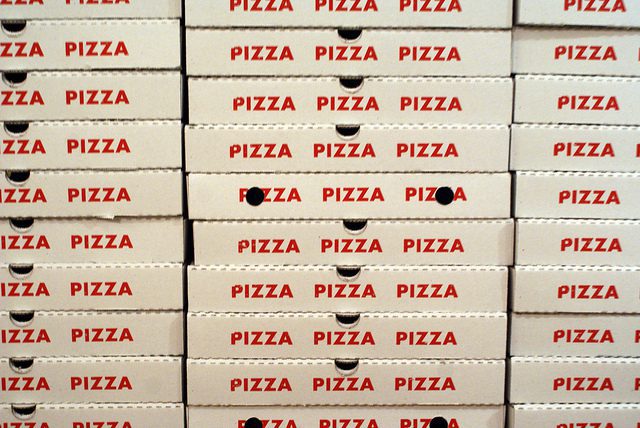 Delivery pizza and microwave popcorn are not exactly health foods, but it turns out that the packaging was worse for consumers than the food. So, the U.S. Food and Drug Administration (FDA) announced that it is banning three a trio of chemicals used in pizza boxes, microwave popcorn bags and other types of food packaging […]