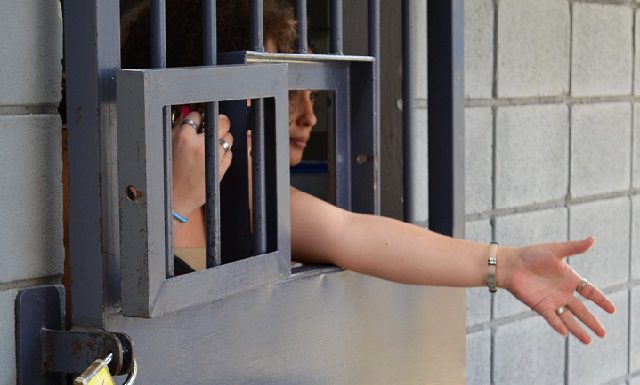 A Professed Lazy Lady Is a Woman Scorned

I can not be the only lazy lady in the world who wakes up tired of being a woman. I recall many days where I would wake up exhausted of walking in the ever confusing and unfair shoes of being a female. Those days I get up with an all too familiar itch of wanting […]