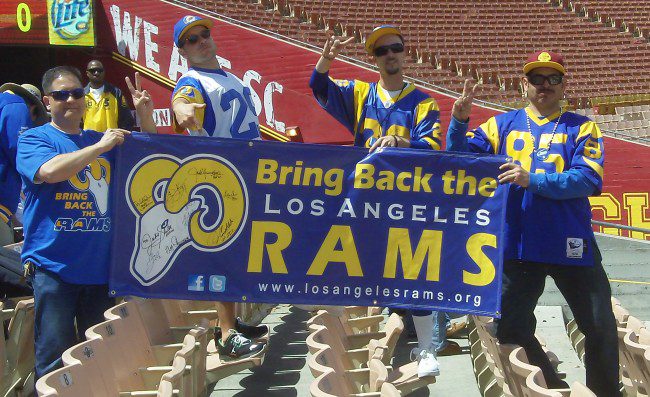 It looks like it is finally a real possibility. Los Angeles, the hub of Southern California, is finally going to get a football stadium, and a real live football team to go along with it. The probable site for the team is Inglewood, with a new stadium designed to accommodate not only football, but soccer and […] 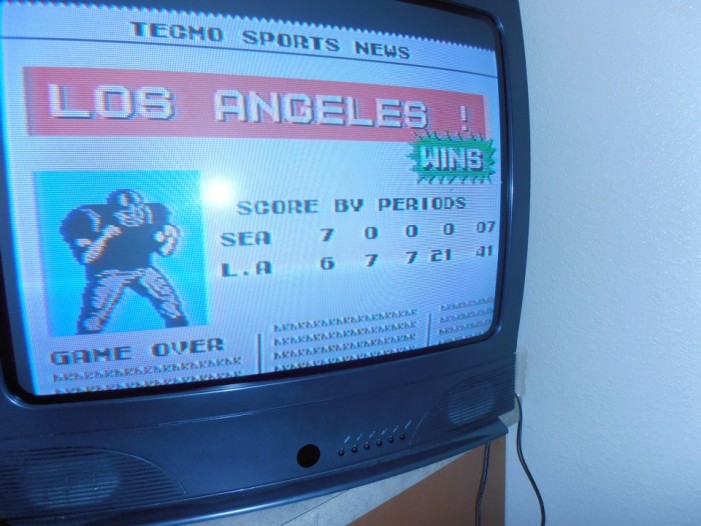 The Nintendo Entertainment System (NES) launched in North America in 1985, in 1989 Nintendo would release Tecmo Bowl. Although some prefer more advanced sequel, Tecmo Super Bowl, many fans choose to return to the seemingly simple gameplay of Tecmo Bowl. No matter the sport you examine, the system had a league of a few different […] 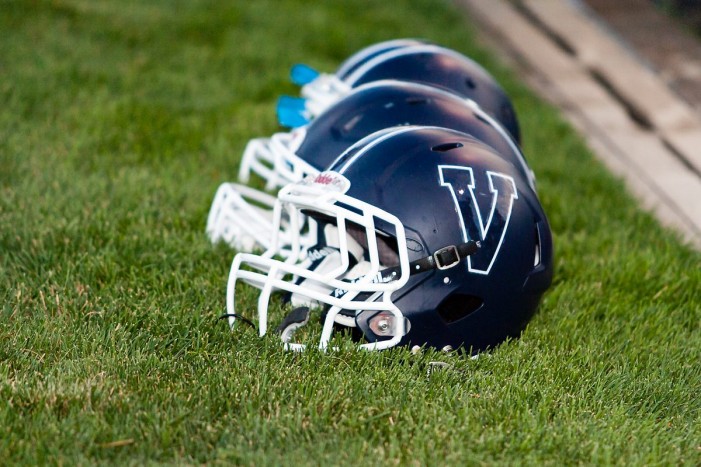 With high school football in full swing across the county, again, parents, coaches, trainers and doctors are looking at the safety of football helmets. New helmets have hit the market, and the football field, however, it appears concussions will continue to be an issue. In Arlington, Virginia, high schools have replaced ever football helmet for […]