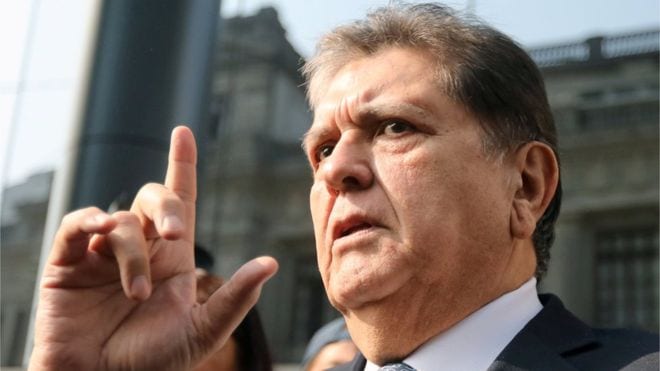 The former president of Peru, Alan Garcia shot himself in the head, committing suicide on April 17, 2019, prior to police arresting him on corruption charges. He was 69 years old. President Martin Vizcarra confirmed his death over Twitter by saying that he was devastated by the sudden death of Garcia, and he sent his […] 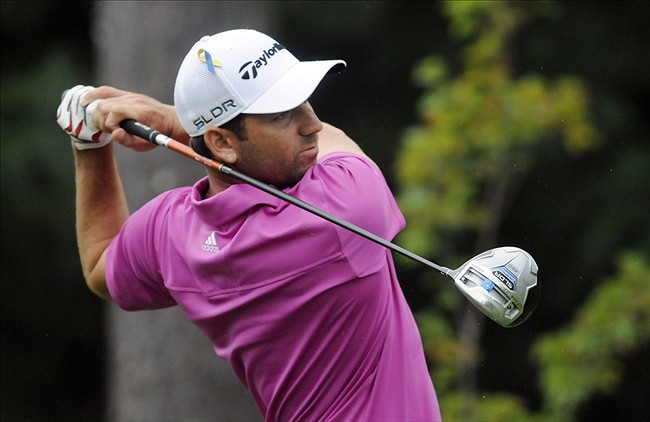 34-year old Spaniard Sergio Garcia served notice that he will be a force to be reckoned with at next week’s Masters, as he surged to the lead with a 7-under 65 on the second day of the Shell Houston Open. Garcia’s scorecard was bogey-free with five birdies and an eagle and was good enough for a […]