Gaza Strip Could Be Perpetuated Into War Again 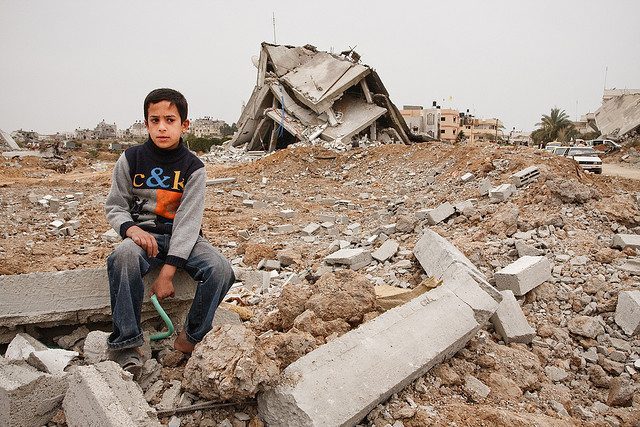 The Prime Minister of Israel, Benjamin Netanyahu, has spoken out against the “silence” over the rockets that reached Israel from Gaza. This time, it is not Hamas, but a rival Salafist group known as the “Omar Brigade” that sent rockets into Israel. Israel retaliated by sending its own airstrike into the Gaza Strip, where the […]

United Nations Relief and Works Agency (UNRW), is now on the Gaza Strip with 21 health centers, focused on the care of women and children, along with maintaining illnesses for chronic diseases such as diabetes, heart disease, and hypertension. It has been six months since the Israeli attacks took place, and with a promise of […] 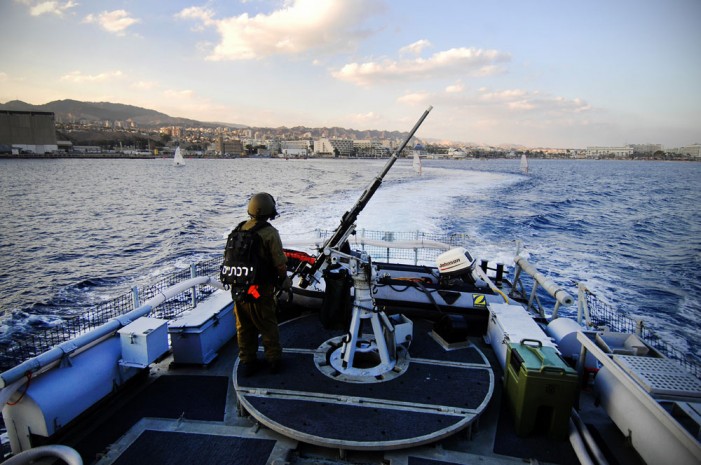 Israeli naval forces shot and killed a Palestinian fisherman Saturday just off the coast of Gaza Strip. According to the a Gaza Strip health ministry spokesman, Tawfiq Abu Riala, 32, was caught in the line of fire on the boat and two additional Palestinian fishermen were arrested. The Israeli Navy stated they identified a few sea-faring vessels […]