A pro-gender equality stance is a given for nearly the entirety of western civilization, excepting only the occasional outliers living in rural pockets of genetic stagnation. Gone are the days when it was considered that the genital configuration of a person was a viable means to decide whether they could pursue a career as a […] 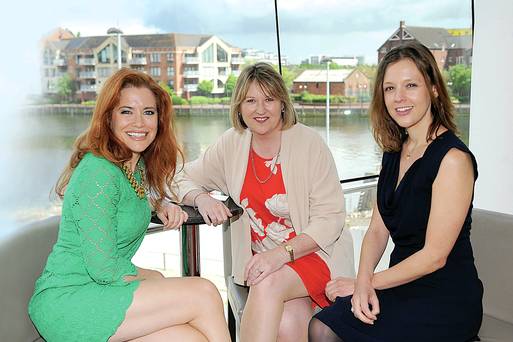 Every year the World Economic Forum completes a Global Gender Gap index to find the rankings for gender equality amongst the countries of the world. This year, Ireland fell two places from sixth place last year, to eighth place this year, something that the country is taking very seriously. As Ireland, member of the European […]