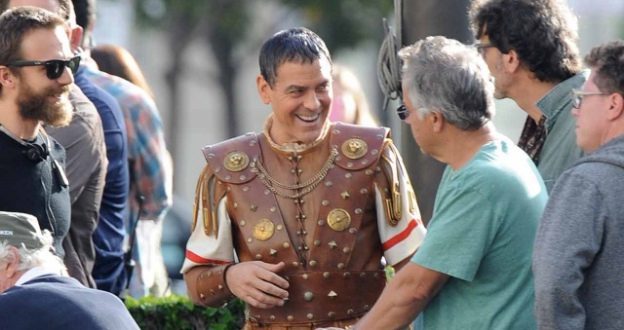 Golden Globes: Who Loved George Clooney the Most? 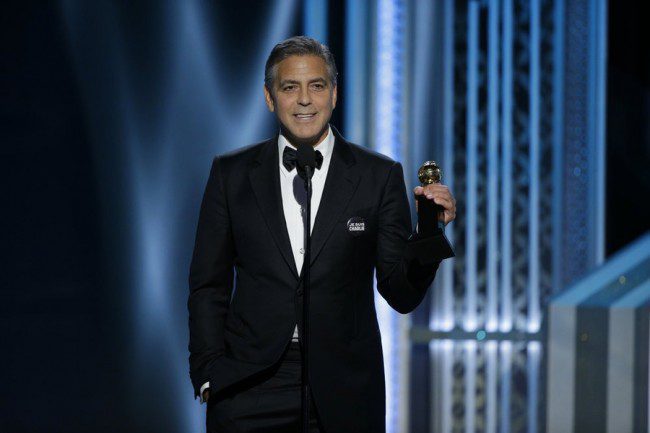 At the Golden Globes Awards tonight, it was difficult to tell who loved George Clooney the most, as he accepted the Cecil B. DeMille Lifetime Achievement Award for his humanitarian contributions. The award was presented by two of the actor’s friends, Julianna Margulies and Don Cheadle, with both of them joking about which one was […]

Why Is Amal Alamuddin Perfect for George Clooney? 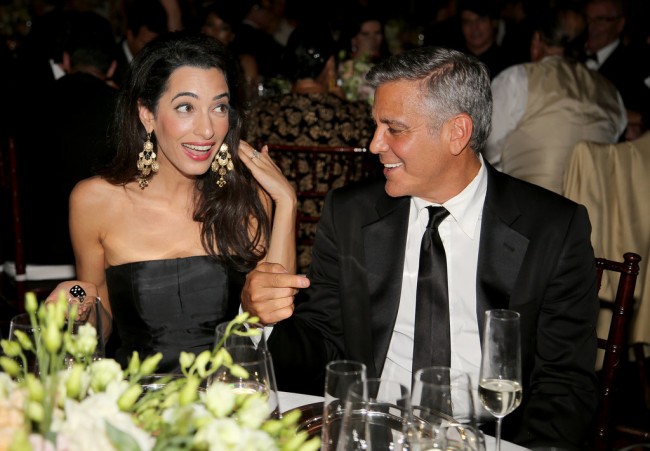 Amal Alamuddin, British barrister extraordinaire, has been called “perfect” for actor George Clooney, but why? Alamuddin has seemingly taken the world like a tiger by the tail since word came out that she was going to become George Clooney’s wife and she has become a fashionista, featured in articles and photo spreads in several magazines. […]