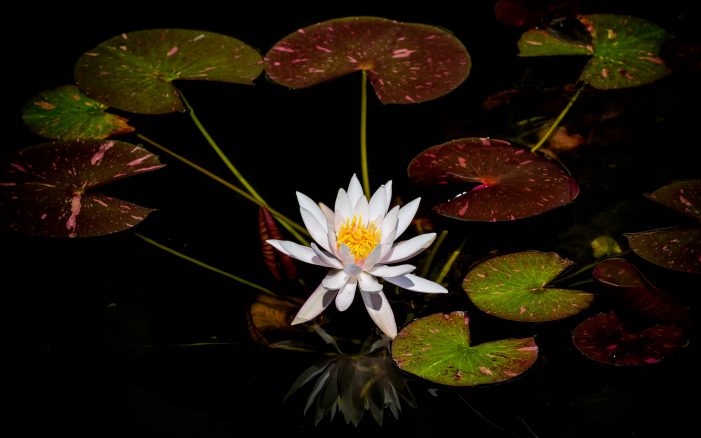 Paul George to Focus on Health, Not Upcoming Season 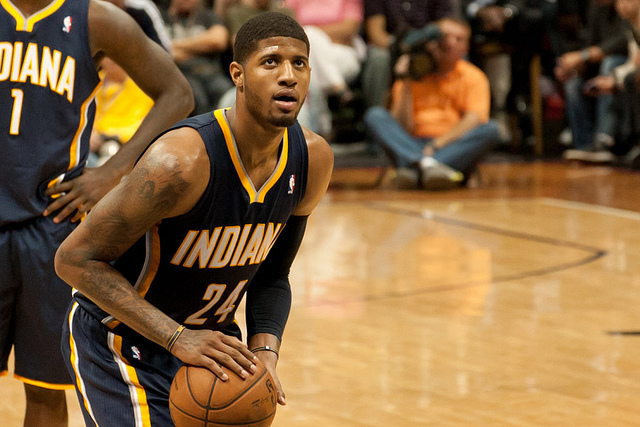 When Paul George broke his leg on August 1, many feared for the worst. The horrific video where Indiana’s star player landed on his leg, which resulted in his lower leg snapping perpendicular to the rest of his limb, led many to believe it could have been career-ending. To a player of the magnitude of […]

Paul George’s Gruesome Injury May Have Been Preventable 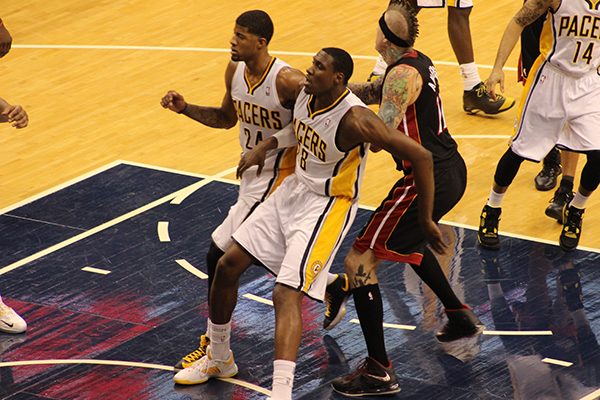 Indiana Pacers’ small forward and Eastern Conference superstar, Paul George, suffered from an open fracture of both his tibia and fibula bones in his lower right leg on Thursday night. This serious leg injury occurred during Team USA’s men’s basketball intrasquad scrimmage in Las Vegas. The national team had their traditional Blue versus White exhibition […]