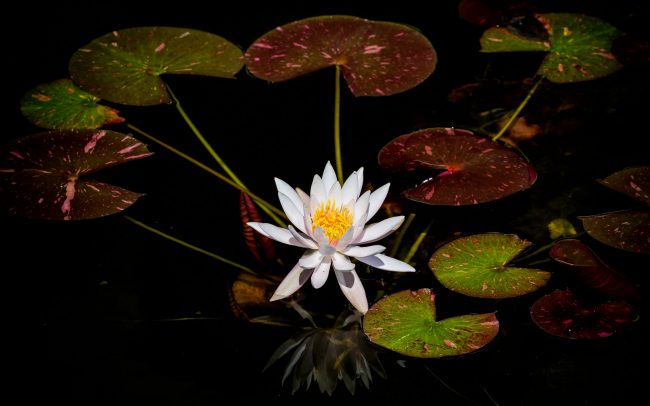 On May 14, 2020, former Miss America and TV personality, Phyllis George passed away. George’s cause of death was due to a rare blood disease. In 1985, she was diagnosed with a rare blood cancer called polycythemia vera. She was 70 years old at the time of her death.

What Is Polycythemia Vera?

Polycythemia vera causes a person to create excess red blood cells in the bone marrow. This plethora of cells thickens the blood causing the flow to slow. This can cause serious problems like blood clots. This condition is often found when blood tests are performed for other reasons.

Born on June 25, 1949, in Denton, Texas, George went to what is now known as the University of North Texas, for three years. In 1970, George earned the title Miss Texas, earning her a scholarship to Texas Christian University (TCU).

After several weeks of being enrolled at TCU, she won the Miss America crown, in 1971. The beauty queen was a member of the Zeta Tau Alpha sorority. That summer she traveled to Vietnam with Cheryl Browne (Miss Iowa), Vicky Jo Todd (Miss Nevada), Karen Shields (Miss Arizona), Hela Yungst (Miss New Jersey), Donna Connelly (Miss Arkansas), and Belinda Myrick (Miss Texas). They spent 22 days participating in the United Service Organization’s tour for American troops stationed there. She appeared on several talk shows, including “The Tonight Show with Johnny Carson” three times during her year as Miss America.

The Beginning of a New Chapter

Sometime in the 1970s, George co-hosted the show “Candid Camera.” In 1974, CBS Sports producers asked her to be a sportscaster. A year later she joined the cast of “The NFL Today” where she co-hosted live pregame shows. This made her one of the first women to have a prominent role in national TV sports coverage.

George covered all sorts of sporting events, including the horse race at the Preakness Stakes and the Belmont Stakes. In 1978, she worked on People magazine’s version of television news. For a brief moment in time, she co-anchored the “CBS Morning News” in 1985.

“A Phyllis George Special,” her first talk show, aired in 1994. On her talk show, she interviewed then-President Bill Clinton. The next talk show George hosted was “Women’s Day,” which aired on the PAX cable network, in 1998.

A Bit of Her Personal Life

On Dec. 12, 1977, she married Hollywood producer, Robert Evans. Less than a year later they divorced. On March 17, 1979, she married John Y. Brown. Brown owned a Kentucky Fried Chicken restaurant and later became the Governor of Kentucky.

She was the First Lady of Kentucky during her husband’s term in office. Their sons Lincoln Brown was born in 1980. In 1983, George gave birth to their daughter, Pamela Brown. Brown and George were divorced in 1998.

George created her own line of fresh, seasoned, chicken breast meals. She sold this company to Hormel Foods in 1988. The woman of many talents also created her own beauty line called Phyllis George Beauty.

During all this busy time she managed to write a total of six books. One of her books was composed of inspirational stories from celebrities, “Never Say Never – Yes You Can.” In the book, she uses the mantras, “Learn to laugh at yourself,” “Trust your instincts,” and “Say yes to yourself.”

George’s children and various family members mourn her death. May she rest in peace.