Giants and Eagles Look to End Season With Win 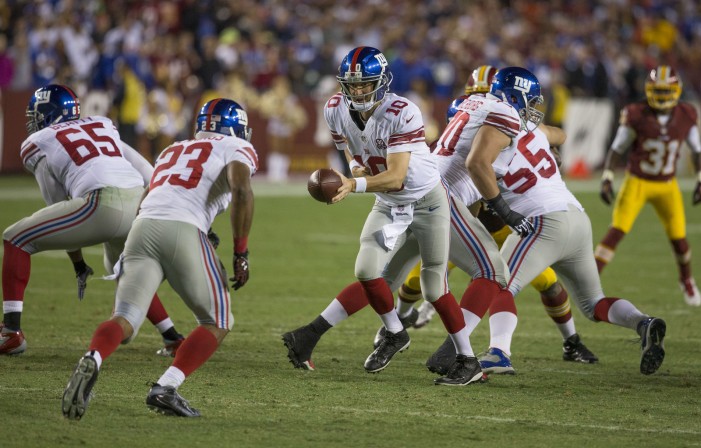 The New York Giants will look to end their season on a high note with a fourth straight win this Sunday when they host their division rivals, the Philadelphia Eagles. It has been undoubtedly a disappointing season for New York, but if they manage to win this game, they will end the season with a four-game […]

Giants Will Have Hands Full Against Rams 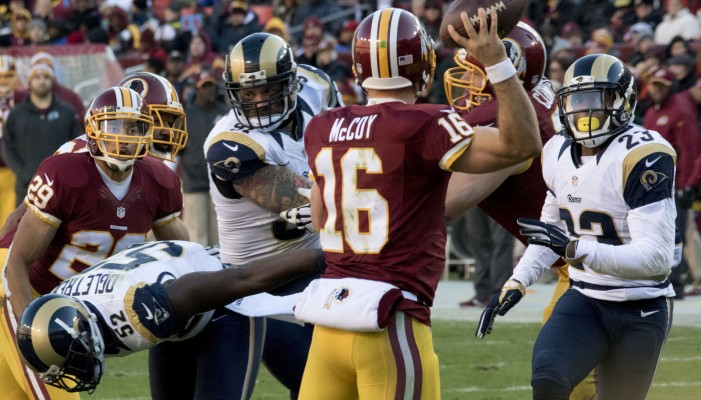 The New York Giants will have their hands full this weekend when they try to win their third straight game. New York has probably been the streakiest team in the NFL this season. They opened up the season by dropping their first two games, before bouncing back with three straight wins. Then, they lost their […]

Giants Look to Win Again as They Renew Rivalry With Washington

The Giants will look to win again this Sunday as they renew their division rivalry with Washington. It is one of the oldest rivalries in the league, although this year both franchises have struggled considerably. The Giants, who won the earlier meeting between the two teams this season 45-14, enter this game with a 4-9 […]