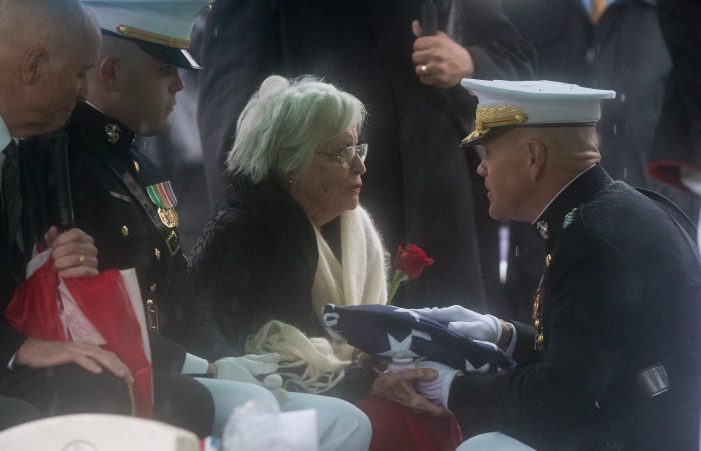 Former astronaut John Glenn’s wife passed away early Tuesday morning, on May 19, 2020. Annie Glenn was 100 years old and she died in a nursing home near her family in St. Paul, Minnesota due to compilations of COVID-19. John Glenn died at the age of 95 in 2016. At the time of his death, […]

John Glenn passed away on Dec. 8, 2016; he was 95. The Columbus Dispatch announced his death quoting Ohio Gov. John Kasich, “Though he soared deep into space and to the heights of Capitol Hill, his heart never strayed from his steadfast Ohio roots. Godspeed [sic]!” He had been hospitalized at the Ohio State University […]