Harvard University has topped the list of American colleges that produce alumni who have gone on to become Members of Congress. The Ivy League university has 47 of its alumni serving in the House of Representatives and the Senate. Harvard has consistently ranked among the top three universities in the nation producing forty seven Nobel […]

A Harvard University student and research assistant was arrested Tuesday evening in connection with a bomb scare on campus Monday morning. The bomb threat was made through a series of emails. After six hours of authorities combing the campus, no bombs were found. Twenty-year-old Eldo Kim, an undergraduate at Harvard University who writes for the […] 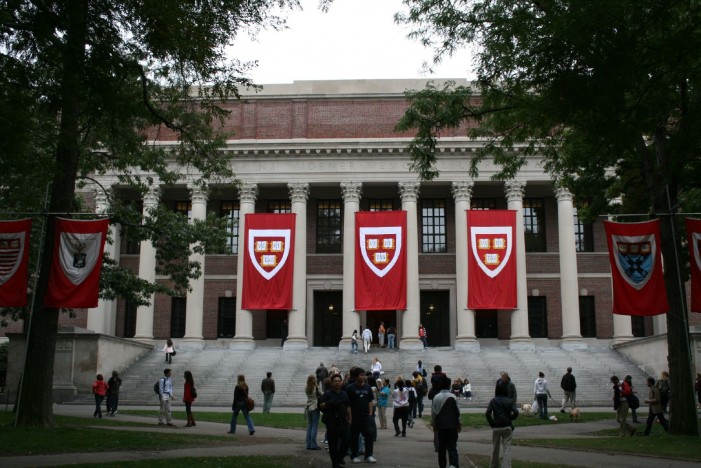 Was the Harvard University bomb hoax an expression of a student feeling they were under too much stress? The American Psychological Association found that many college counseling center directors attest to encountering students with substantial amounts of psychological issues. The majority of the directors feel a growing concern over this finding, especially since the numbers […]