‘The Hobbit’ Dragon Smaug With No Visual Effects [Video] 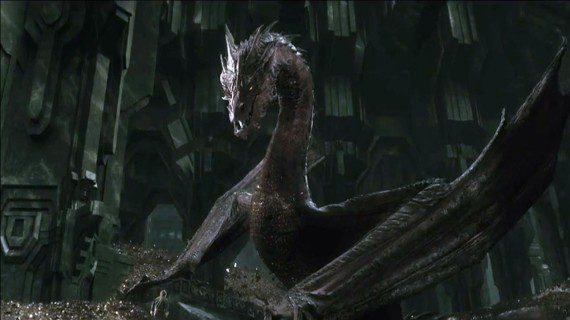 Little is it known that a great amount of the might portrayed in the dragon Smaug from The Hobbit movie franchise came from a motion capture performance by the actor who voices the dragon, Benedict Cumberbatch. Recently released footage shows what the dragon looks like with no visual effects and it is widely intriguing to […]

‘The Hobbit: The Battle of the Five Armies’ (Review and Trailer) 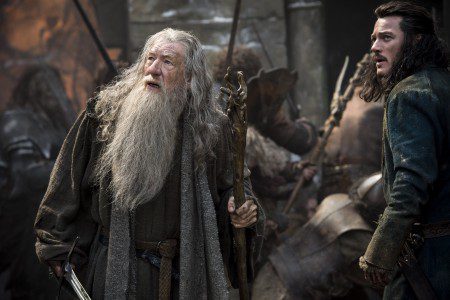 In terms of epic finishes, Peter Jackson’s last entry in his quest to bring all of J.R.R. Tolkien’s world to the big screen, The Hobbit: The Battle of the Five Armies brings the story full circle. It has to be pointed out, however, that Luke Evans as Bard, has the best moments of the entire […]

The final instalment of JRR Tolkien’s The Hobbit will be directed by Peter Jackson and according to some reports, it is going to go out with a bang. Jackson’s The Battle of the Five Armies is expected to reach new heights and it is reportedly set to be dramatic and bold. Peter Jackson shared his […]