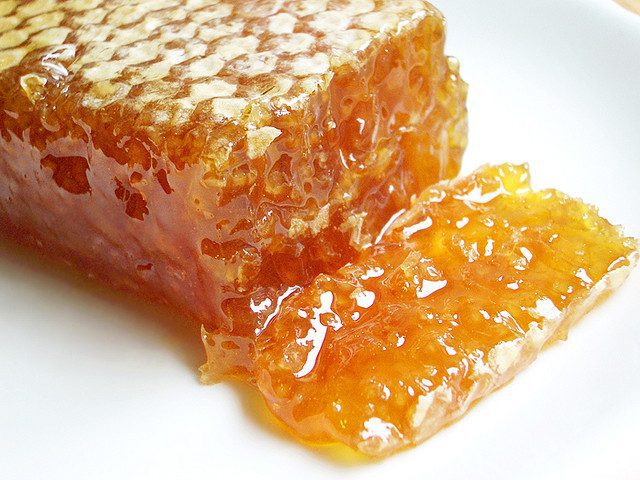 Honey tainted with the herbicide glyphosate has been uncovered. Researchers at pharmaceutical company Abraxis and Boston University found the world’s most popular weed killer in many brands of the product as well as soy sauce, corn syrup and pancake mixes in stores in the Philadelphia area. Glyphosate is used to control woods on crop lands and was found in […] 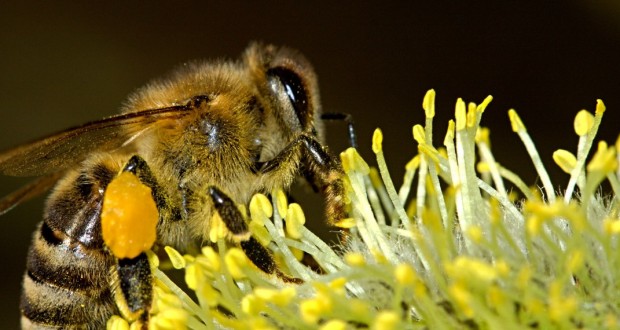 California is being scorched by the worst drought in recent history and honey lovers’ are reaching deep as the price continues to reach new heights. California, usually the state to produce the largest amount of honey, has taken a back seat to states like South Dakota and Montana. In 2013, the Golden State only produced […]

Honey and Its Healing Properties

Honey has long been considered to be a source of healing properties. The ancient Egyptians praised honey for its antimicrobial and topical wound healing abilities. Studies show that raw honey offers antibacterial agents in the form of hydrogen peroxide to clean and disinfect wounds, and the viscous consistency of honey creates a protective barrier for […]