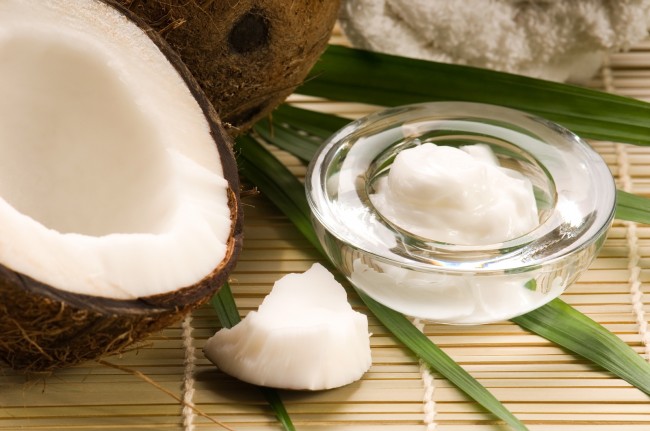 In recent years, alternatives to fast food and prepared meals have included adding coconut and honey to a daily diet. Though high in saturated fat, coconut oil is used commonly in a nutritionist’s regimen. Mainstream professionals do not usually recommend coconut oil because of the saturated fat, but opponents claim it is not always wise to go along with mainstream trends. There is strong evidence explaining why.

There are studies that show there is not enough research available to conclude that saturated fat is really harmful. In 2010, Patty Siri-Tarino, Qi Sun, Frank Hu, and Ronald Krauss conducted a meta-analysis of prospective cohort studies which evaluated the association between saturated fat and cardiovascular disease. This study, published by the American Journal of Clinical Nutrition, was conducted to test the general belief that reduced saturated fat intake would improve cardiovascular health.

Twenty-one studies were used with a random-effects model, for risk estimates for coronary heart disease (CHD), stroke, and cardiovascular disease (CVD). The conclusion found that there was no significant evidence supporting the general belief that saturated fat increased the risk for CHD or CVD.

Furthermore, the studies conducting research on coconut oil used refined, or hydrogenated, coconut oil, which is known to contain trans fats. Populations who include raw coconut in their diet are usually much healthier than Western countries. The two named cultures to use between 17 and 50 percent coconut in their daily calories are the Tokelauans, and the Kitavans, who show “no trace of CVD.”

Lauric acid and monolaurin are found in unrefined coconut, and these compounds are known to kill bacteria, fungi, and viruses. It is also said that coconut oil improves blood lipid profiles, and acts as an antioxidant.

The other supplement that proves to have many health benefits is honey. Webmd describes this commonly used ingredient with an extensive medical background ranging as far back as ancient Egyptians.

During the time of ancient Egypt, people made offerings to their gods with honey, and also used it to dress wounds and embalm bodies. Today, people use honey not only for its taste, but its antibacterial, and anti-inflammatory characteristics. Alternative medicine proponents cite honey as being the best “all-around remedy,” a compliment for people already including coconut in their diet.

Honey is harmless for adults, but the Department of Health and Human Services warn parents not to give children under one-year-old any because, allegedly, the botulism bacterium can make its way into the product. Though adults can defend against a trace amount, babies do not have a strong enough immune system to defend against infection.
Medical News Today furthers the history behind honey as it was documented by early philosophers and scientists such as Aristotle, and Aristoxenus. The medical uses of honey are found in Roman, Greek, Islamic, and Vedic texts. It reportedly possesses antiseptic, and antibacterial properties, but there is not enough research available to prove or disprove many proponents’ claims.

Prophet Muhammed believed thalere were healing powers in honey, as the ancient Greeks believed honey would make one live longer.

Coconut and honey have beneficial properties proven useful, or at least harmless, for an alternative diet, and both are characterized as having a pleasant textures and taste. Though uncommon, coconut can be an allergen for those sensitive to tree nuts. Health writer, Victoria Groce, says though coconuts are botanically similar to other palms and betel nuts, they are not closely related to tree nuts. Honey can also pose a risk to people with bee-related, or pollen allergies. It is advisable to undergo an allergy screening prior to consuming anything that is a known risk.