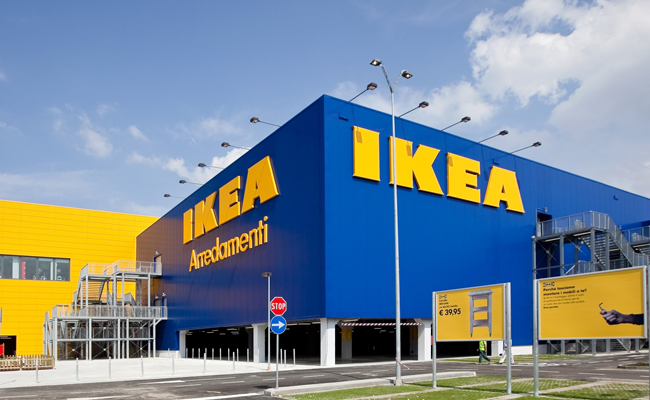 IKEA has withdrawn legal action against fan-site IKEAhackers as outcry from fans poured in from all forms of communication. Messages, comments and tweets were poseted in favor of keeping the furniture do-it-yourself hack site up and running after IKEA wanted to shut it down. The fan site started when someone who goes by the name […]

Ikea announced Thursday its plan to raise the minimum wage for all of its average workers at the company’s locations across the United States by 17 percent. Although the lowest-paid workers will not see their wages rise to the level of average and higher-ranking employees, new wages for all employees will be set to match […]

IKEA to Add Vegetarian Meatballs to Its Menu