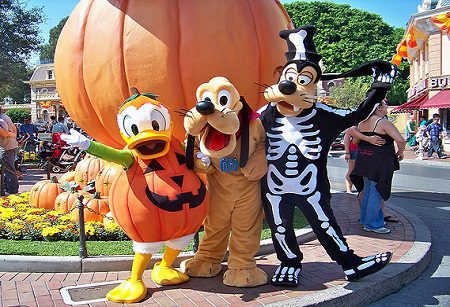 Halloween has long been recognized as a time for children and adults to dress up and celebrate the lost art of imagination. Despite the ancient history of this celebrated day, the North American influence of October 31, filled with treats and costumes, was not firmly established until the 1930s. It became significant to many in […]

Are Latent Powers and Abilities Possible for People? What is the potential for human beings? What hidden powers do we have and is it possible to gain information not readily apparent to most people? Many movies and television shows imagine people able to move objects by thought alone or show people with some kind of extra-sensory perception or unusual power. Is this merely […]