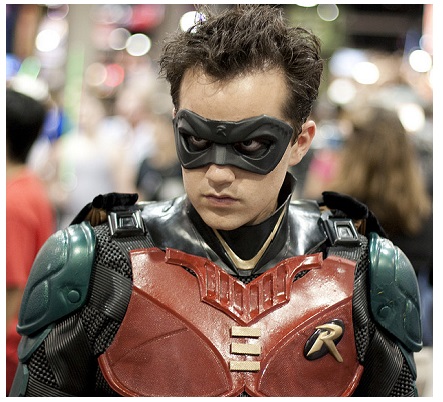 Halloween has long been recognized as a time for children and adults to dress up and celebrate the lost art of imagination. Despite the ancient history of this celebrated day, the North American influence of October 31, filled with treats and costumes, was not firmly established until the 1930s. It became significant to many in the U.S. due to Irish cultural influences which included vandalism, rowdiness, and pranks, posing many problems dating back to the 1800s and well into the 20th Century. The practice of dressing in costumes to receive candy was established in efforts of curbing more mischievous antics, but it also encourages an important element of success called imagination.

The people who are celebrated as innovators or identified as successful have often testified to envisioning aspects of their lives as youngsters with nothing more than a dream. They imagined themselves living a certain way and worked until the vision materialized. While others dread getting up in the morning, those who understand the power of imagination tend to leap out of bed with vibrancy often causing a secret jealousy from those they most inspire. What many will tell onlookers is the missing element of innovation is imagination. These are the adults who learned that the secret to it all was utilizing the powerful gift of their imagination. They do not get up to go to work, instead they view the world as their playground while continuing to explore areas of untapped fancy. 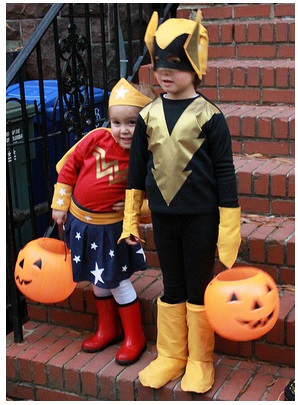 What happened to the days before technology ruled the lives of society? The days when children could entertain themselves by grabbing a towel to use as a cape as they imagined themselves with super powers and engaged in battle from famed comics such as Super Friends. They would pick up a stick from the ground, allow their imagination to turn it into a sword and instantly envision themselves as King Arthur. These were the days before social media where outside activities were filled with tag, kickball, and hide-and-seek. The power of imagination allowed youngsters to feel carefree while their minds ran wild in the moment.

Then without warning something happened and life became complicated. A maturation process occurred and people decided, with the assistance of society, that “playing around” or viewing possibility through the lenses of imagination was simply kid’s stuff. Albert Einstein, whose theories and discoveries have profoundly affected the way people view and understand the world and their place in it, once wrote:

Instead of building upon such an important element of success, imagination was stifled. Somewhere during early childhood, parents allowed society to talk their children out of a land filled with endless possibilities into one of normality, compliance, and restraint. No, a life of order is not wrong, but one sentenced to “ordinary” can be mind-numbing and futile. Humanity was created for something much greater than carving out a meager existence. Mankind was 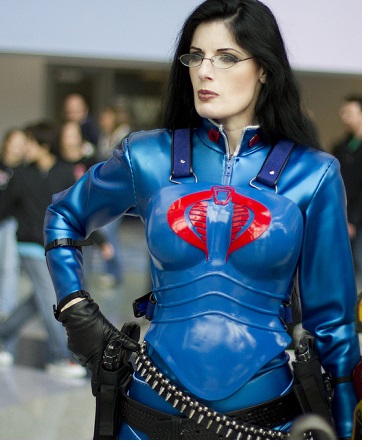 How wonderfully creative the world could become if people refused to allow religious beliefs or societal restraints to harness such an important element of success. The name Halloween comes from the All Saints Day celebration of the early Christian church while All Hallows Eve, the evening before All Saints Day, began the time of remembrance for Christian martyrs. All Hallows Eve eventually tapered to “Hallow-e’en” and later became Halloween.

Modern Halloween is not historically recognizable as the ancient pagan festival it came from. However, in America it has become a beloved holiday of dress-up and treats, devoid of its original roots. Even still, it is still a viable holiday financially and culturally for many Americans and one that encourages an important element of success which would otherwise be forgotten. Halloween affords partakers the opportunity to explore areas of their imagination and, without judgment, the liberty to dive into the land of possibility.

Grace to You: Christians and Halloween
Corbis Corporation: Albert Einstein