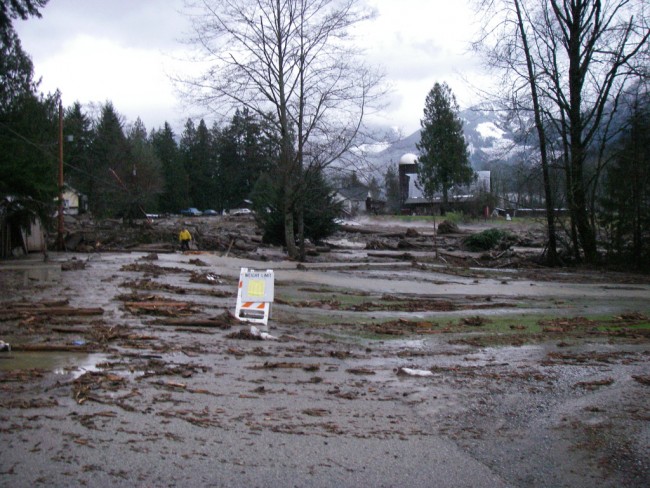 On Oct. 23, 2015, the Federal Emergency Management Agency (FEMA) warned Californians to buy flood insurance before El Niño hits, and it is now too late to purchase coverage. According to the Los Angeles Daily News, the warning applies to all residents, even if they do not live in a flood-prone area. There are several reasons for this advisement. However, the primary one is that the El  Niño is the strongest it has been in over 20 years. Another fact to keep in mind is that there is typically a six-week wait for flood insurance policies to become effective once they are purchased.

The El Niño season is already underway. AccuWeather reports, “Confidence continues to grow that this El Niño will be one of the strongest over the past 50 years.” This weather pattern is defined as the sea temperature being above normal in the central and eastern equatorial Pacific Ocean.

Since the impact is expected to be similar to the 1997-1998 winter, it is likely California will be significantly affected. The Golden State will have more active weather patterns than last year. The result could mean tremendous amounts of rain from multiple systems in the same area, which is typical for El Niño patterns.

Residents may be victims of flooding and mudslides. “This will be especially true over recent burn scar areas [and] where wildfires have charred millions of acres.” According to FEMA, even people who typically would not be affected by flooding can still have significant risk from major, sustained storms. Sewer systems and storm drains can become over-filled and backup. Additionally, when water runs down hillsides, both the rain and mud could affect homes in the area.

Insurance experts and FEMA officials warned Californians to purchase flood insurance before El Niño began. AccuWeather meteorologists say that California could have triple the amount of snow in the northern and central mountains than last year. If this is the case, more snow will mean two things. First, the spring melt-off will feed the water table. Second, the same melt-off will also bring flooding and mudslides. 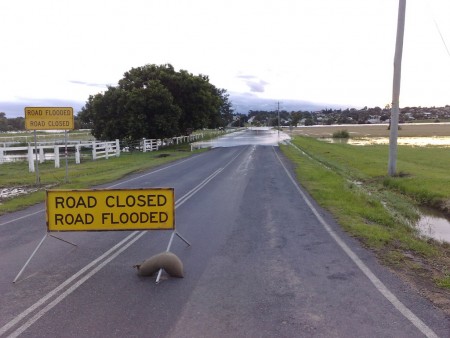 Knowledge is the first line of defense towards safety. It is important to know the different types of flooding and understand what the various terms mean.

Understanding what to do before a flood is the best form of preparedness. A list of preparations is as follows:

What to do during a flood. Keep safe and follow any public official’s directions.

Understanding the risks and being prepared is the best method for keeping safe. Whether a property owner or renter, heed the FEMA warning to all Californian residents and purchase flood insurance before El Niño hits. Remember that most insurance policies have a waiting period before they can be used. The video below is a U.S. National Weather Service Public Service Announcement entitled, Turn Around Don’t Drown.