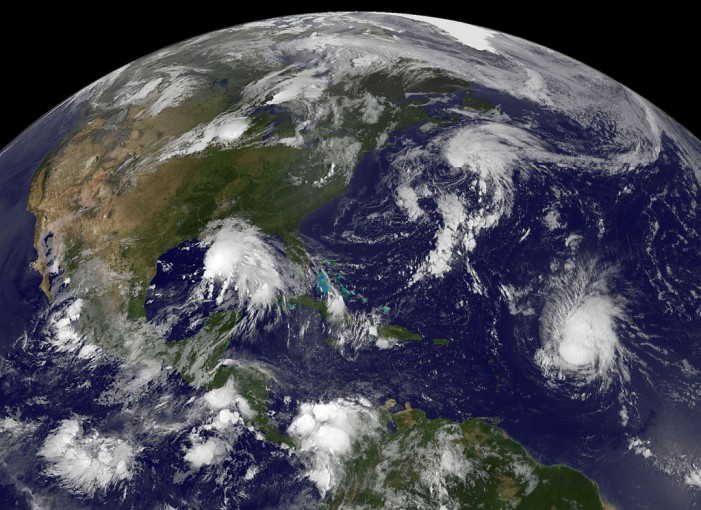 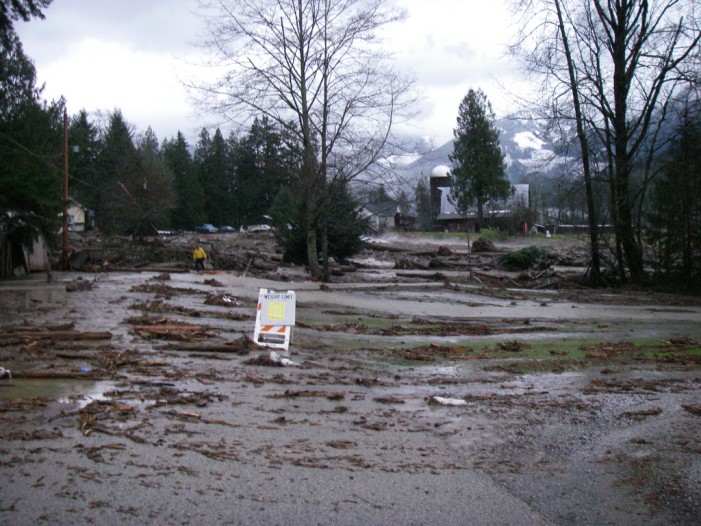 On Oct. 23, 2015, the Federal Emergency Management Agency (FEMA) warned Californians to buy flood insurance before El Niño hits, and it is now too late to purchase coverage. According to the Los Angeles Daily News, the warning applies to all residents, even if they do not live in a flood-prone area. There are several reasons for […] 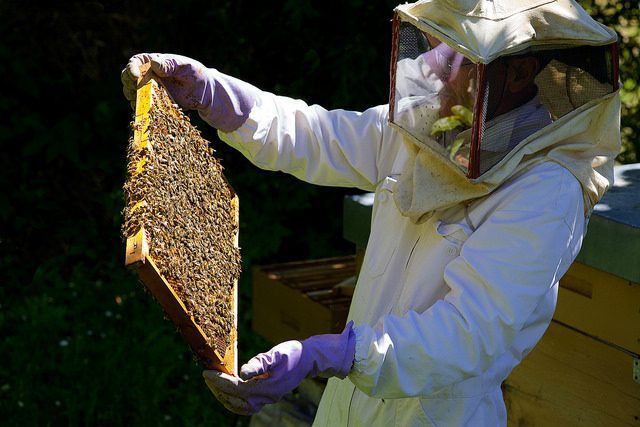 Drought disrupts lives by reducing the water levels that humans and animals depend on for survival. Reports indicate the El Nino is potentially the strongest in 50 years. For many Americans, the El Nino brings the anticipation of solace. Perhaps, there will be enough rain. The western third of the U.S. is experiencing some level […]