El Niño Will Most Likely Hit in Summer 2015 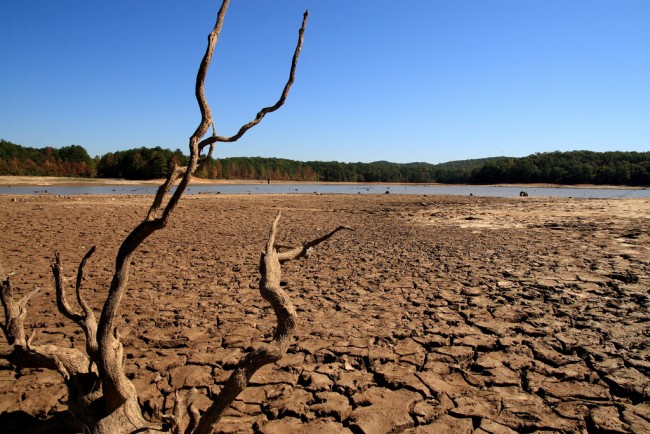 According to a U.S. weather forecaster, regarding a report on Thursday, there is a 50-60 percent chance of El Niño conditions that will affect the Northern Hemisphere in the summer of 2015. The Climate Prediction Center, an agency affiliated with the National Weather Service, stated in its monthly report that the outlook for summer will include El Niño conditions that may be weak, should they appear at all.

The Northern Hemisphere is currently experiencing a colder winter than usual. In February, the Climate Prediction Center forecast mild conditions following the spring.

El Niño is the warm phase of Southern ocean oscillation. This warming of the surface temperature of the Pacific Ocean can trigger widespread droughts in some regions of the world, while setting off massive flooding in others. El Niño can also cause typhoons in the South Pacific regions during the summer months. Climatologists stated if El Niño hits, the Northern Hemisphere will experience a long period of arid, rainless months.