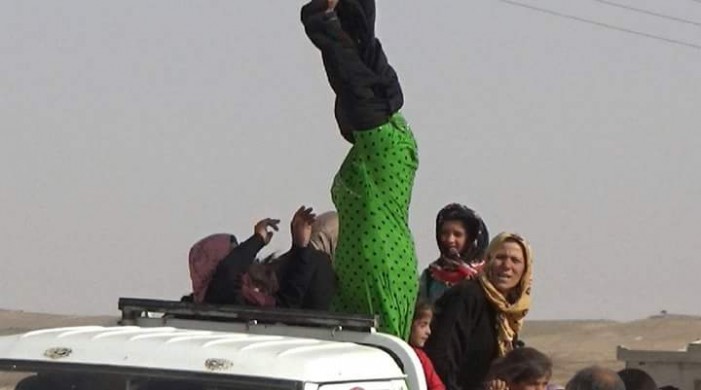 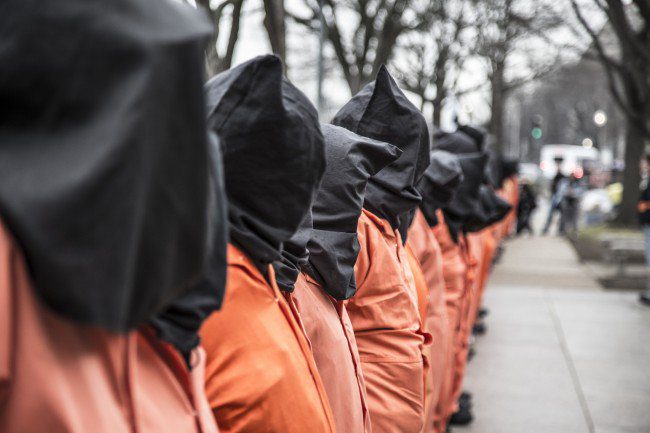 Explosive facts have been revealed regarding an Indian government cover-up about 39 citizens being killed by ISIS terrorists. This information has been shared by none other than, the one and only survivor out of 40 Indian citizens who were abducted by ISIS almost a year ago. The story is shocking, and bound to spread anger […] 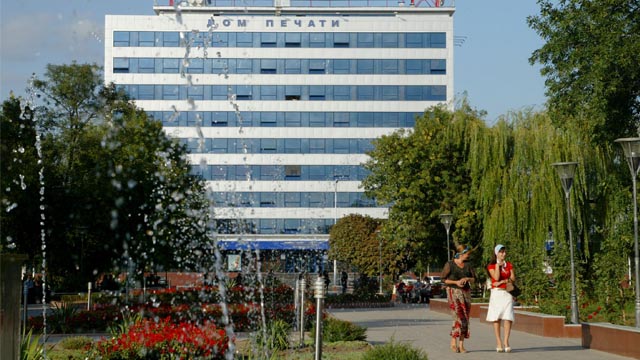 Islamic militants add to Russian woes in deadly attack on Chechen capitol. Islamic Militants commandeered three cars from the nearby village of Shalazhi at 1 a.m on the morning of December 4 and turned the area around and inside the Grozny House of Publishing into a war zone. This is what the 10 story Grozny […]