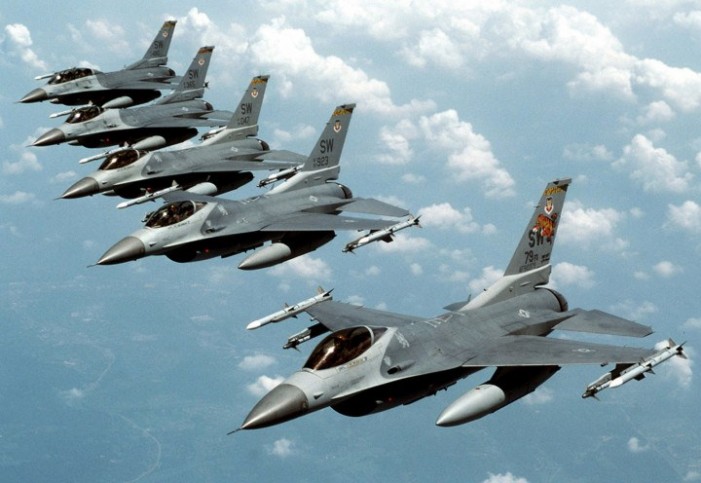 The Islamic State (IS) leader, Abu Bakr al-Baghdadi, whose convoy was reportedly hit by airstrikes near the Syrian border with Iraq on Oct. 11, 2015, could be alive and hiding in Syria. Emerging news reports suggest that the reclusive leader of the terrorist group was not part of the entourage that took a hit from […] 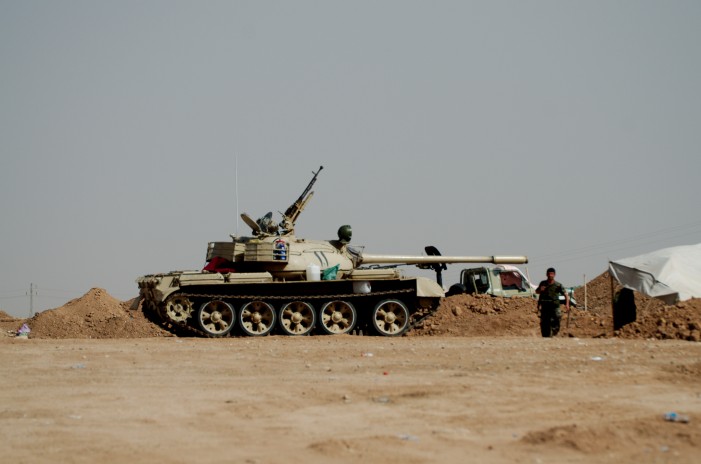 According to the Syrian Observatory for Human Rights, Islamic State militants have attacked and re-captured the town of Tal Abyad in northern Syria on Tuesday. Officials from the organization stated the town was lost to Kurdish opposition fighters two weeks ago after an intense fight to take back to the town from extremist control. The […]