For Jameis Winston, Saturday night will be a night to remember, as he takes home his Heisman Trophy. A freshman at Florida State University (FSU), Winston has made history by becoming the youngest player to win College Footballs prestigious award. This year has been a stressful year for Winston yet he continued to lead his […]

Jameis Winston Will Hear the Decision Before the Heisman Vote 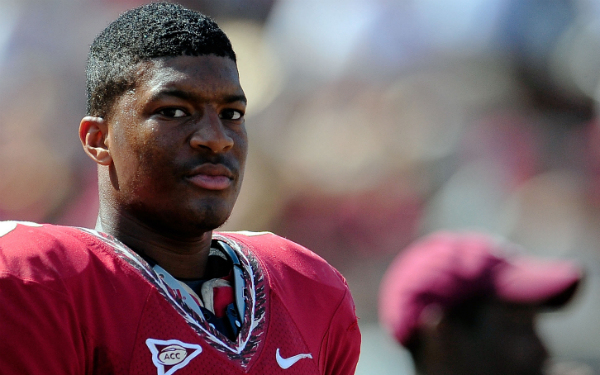 Jameis Winston will hear the decision before the Heisman vote on December 9th about charges being filed. While leaving the official announcement until Thursday, indications are that he will not be charged. Winston, considered to be the hands-down favorite to win the Heisman, has been under intense scrutiny over the last several weeks as investigators […]