United Airlines Flight 1047, heading to Denver from Washington, D.C., returned to Dulles International Airport on Monday night after a passenger reportedly yelled “Jihad,” and proceeded to rush the front of the plane to get to the cockpit. Shortly afterwards, the United Airlines passengers aboard the plane grabbed the man and restrained him until the the […]

Jihad Conversion: Why and How? 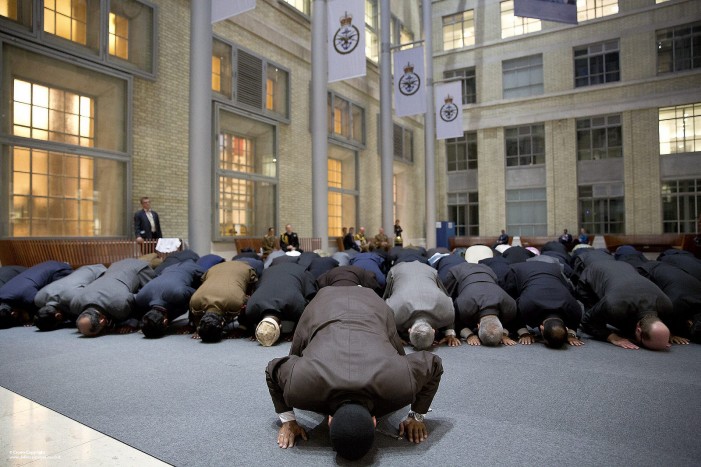 Why are so many people converting to Jihad and how is ISIS recruiting them? Westerners are being drawn in large numbers to the ISIS cause and jihad, even those who have little to no understanding of true Islam. According to terrorism researchers, extremism seeks out extremism. People who grew up as strict Christians or atheists […]

‘Jihad Will Continue Until America Is No More’

Ayatollah Ali Khamenei, Iran’s supreme leader stated on Sunday that the Islamic Republic would continue its jihad until America is no more. The usually reclusive leader also said that his country’s illicit nuclear program is back on track, and that all negotiations with international mediators were off the table. Speaking in a meeting consisting of […]