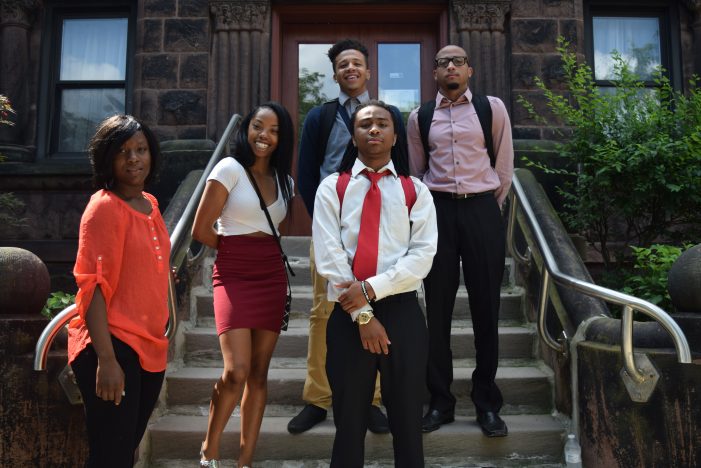 The One Summer Chicago Youth Employment Program began Monday, June 27, 2016, and sought to place over 25,000 youth, ages 14-24, into a summer program that consisted of work experience, internships, and some creative outside-the-box youth program approaches. When the program ended, most of the participating government approved institutions, public and civic organizations, private business […] 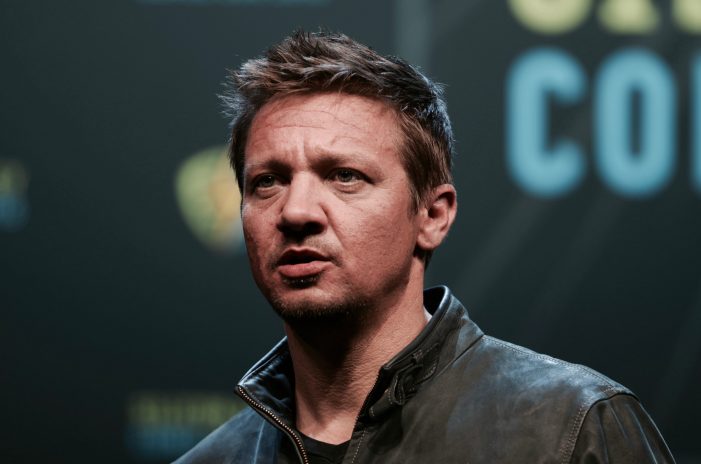 Gary Webb dedicated his life to journalism. 20 years ago, he made one of the most important discoveries in the history of the United States, conducting an investigation that tied the CIA to a drug scandal. Later, in 2014, the movie “Kill the Messenger” told his story. A Successful Journalist Webb was born in Corona, California, on […] 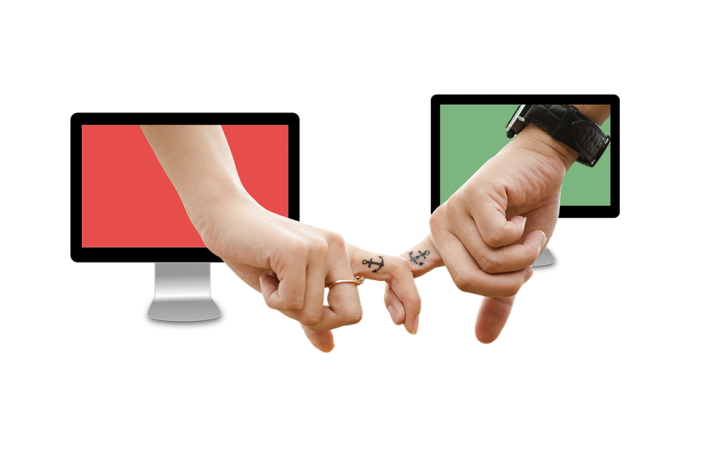 Blogging is no longer a new concept in the area of information distribution. The debate of how blogging is changing the publishing world is one that ebbs and flows like the tide. Blogs have been incorporated into every aspect of our media, with many companies, as well as news reporting sites, incorporating blogs in their […]