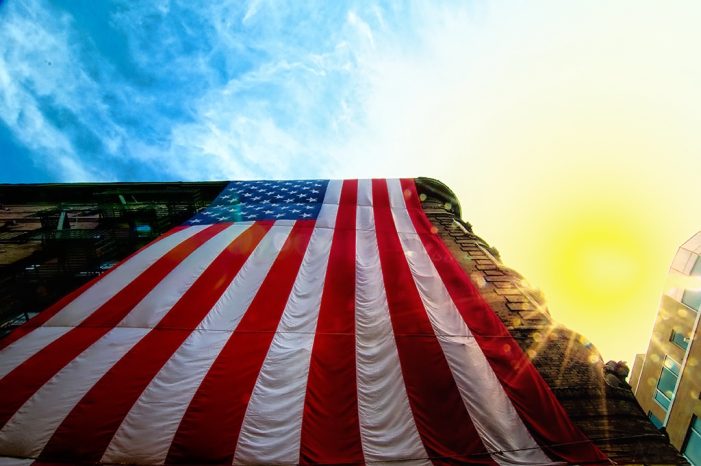 The purpose of journalism is to provide citizens with the information they need to make the best possible decisions about their lives, communities, societies, and governments. It has an unusual capacity to serve as a watchdog over those whose power and position most affect citizens of this great country. With so much uncertainty, confusion and […] 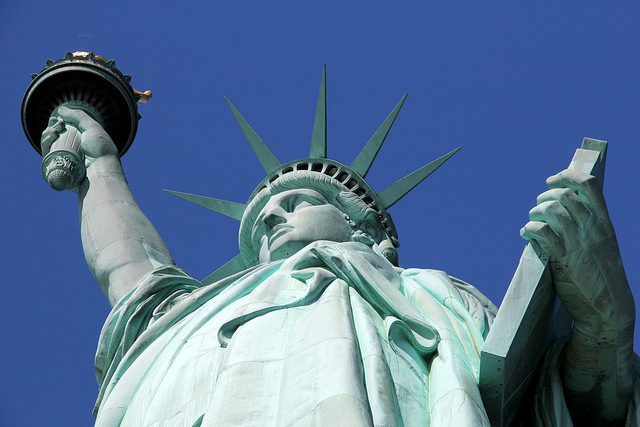 Liberty is defined as the power to speak or act freely, and it is seen as an undeniable right in America. Being bold entails the opposite of being meek or fearful. Staking a claim in the world is a bold thing to do. Similarly, so is not being afraid to express yourself. The revolutionary act […]