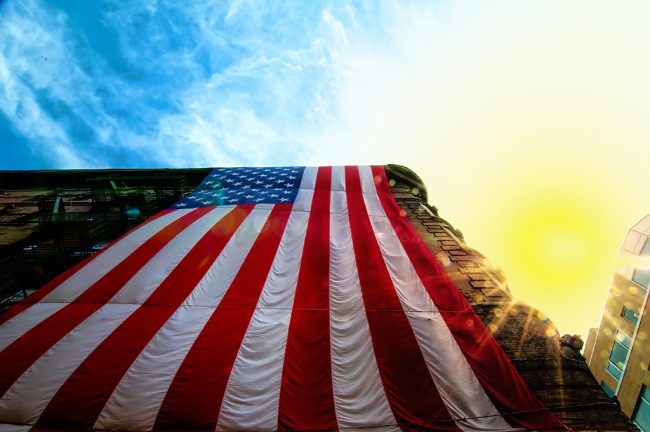 Journalism as a career is about reporting the truth in all of its forms. In fact, according to Merriam Webster, one of the definitions of journalism reads, “writing characterized by a direct presentation of facts or description of events without an attempt at interpretation.” A second definition explains it as, “writing designed to appeal to current popular taste or public interest.”

While there are those who look at journalists as nothing more than sharks in the water circling the worst of humanity, the truth is that without people to report the negative, how can anyone combat the problems facing the world? The reality is that journalism is more than just gossip and entertainment, it is people risking their lives to tell the truth and bring the reality of the injustices of the world to a wider audience.

In order to understand why journalism is so important, just look at the many people who say that the Holocaust never happened, even as there are not only media reports from that time, but also the left over concentration camps with their remnants of the scars left behind. Plus, one can not refute the fact that there are people who survived that time, who either saw what happened or lived through it, and have the numbers left behind on their skin as a reminder.

Journalism helps to record what has transpired over the years and acts as a historical record for the future. Even as there are things that people may wish could be forgotten, it is more important than ever that the truth be reported and preserved. Without history and the journalists that helped record it, it is impossible to learn from the mistakes of the past.

Although there may be those who say that journalism is perhaps not that important or even that critical to our future successes, without journalists we cannot stop the injustices facing people today. It is thanks to journalism that people know what is happening around the world and particularly in the United States, where people seem to have forgotten that the country’s own motto includes the description “land of the free.”

What makes journalism a beacon of truth is the ethical principles that all journalists must live by when it comes to their reporting. According to the “Ethical Journalism Network,” the five principles of ethical journalism are just as expected, as they are critical to success.

The five basic principles of ethical journalism are simply, truth and accuracy, independence, fairness and impartiality, humanity, and accountability. It is these principles that allow any journalist to lend credibility to their reports, and while there are certainly plenty of proven situations in which the same piece of news is reported differently, depending on who is reporting it or which network or paper is covering the news, it does not negate the fact that actual facts are being shared on a broader spectrum.

While every journalist should live and breathe these ethical principles, the truth is that there will always be personal opinions and beliefs that color a report. This is why it is important to look at all sides of a story in order to get to the truth of a situation, which is also the basis of investigative journalism (where a journalist looks at all angles and makes a report based on all the gathered facts).

The truth is that every journalist should be holding themselves accountable when it comes to the news that they are reporting, and it is this accountability that allows journalism to be the foundation of truth in a world of injustice. It is the responsibility of every journalist to speak truth to power and let the world know when an injustice occurs, because at the end of the day it may be the journalist that is the last line of defense against hate, intolerance, and societal disarray. Journalism is a tool, it is a weapon, and it is an equalizer, and for that reason alone it is critical in a world where lies and tyranny look to claim victory over the innocent and unprotected.