Wendy Williams’ Ex Husband Still Has Not Reconciled With His Son 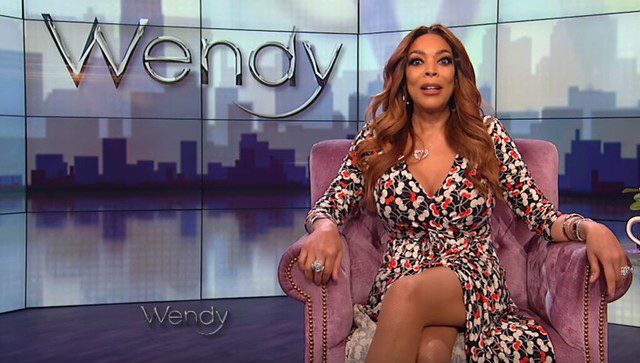 Two months ago talk show host 54-year-old Wendy Williams filed for divorce from her husband of 21 years Kevin Hunter after it was alleged he had a baby girl with his long term mistress Sharina Hudson. In May 2019, the couple’s son Kevin Hunter Jr and father got into a physical altercation in a shopping […] 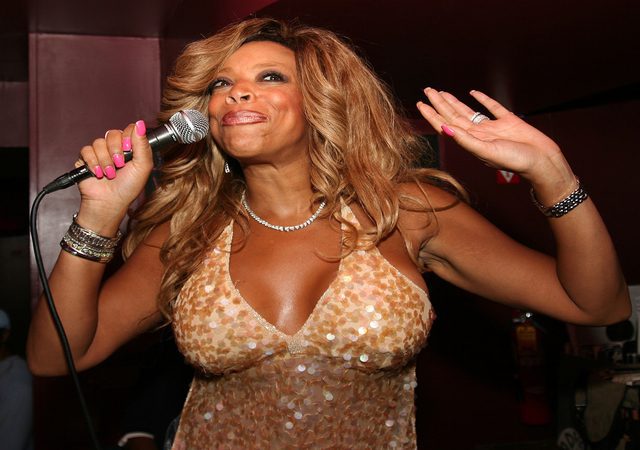 TMZ is reporting that Wendy Williams who filed for divorce recently from her husband she had been married to for 21 years, Kevin Hunter, is trying to cause a rift between the couple’s son Kevin Hunter Jr., and his father. Sources have told TMZ that Hunter has been telling people that Williams is trying to […] 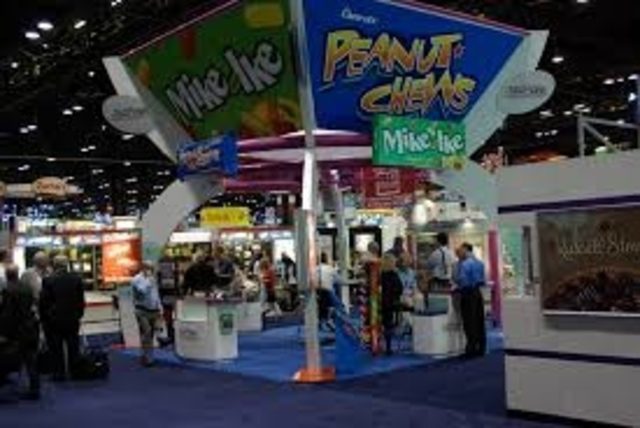 Wendy Williams and 18-year-old Kevin Hunter Jr. were seen in Chicago after he got into an altercation with his father, Kevin Hunter Sr., and was arrested. Williams, 54 years old, and her son were seen together on May 22, 2019, at the Sweets and Snacks Expo. It was reported Hunter Jr. did not participate in […]