‘Once Upon a Time,’ Disney, and the Land of Untold Stories [Part Two]

“Once Upon a Time” has become a favorite television series among fans worldwide. By the fourth year, the show gained a massive following and a group of fans called the Evil Regals emerged. The group is solely focused on the Evil Queen who is played by Lana Parrilla and even has a sign that was […] 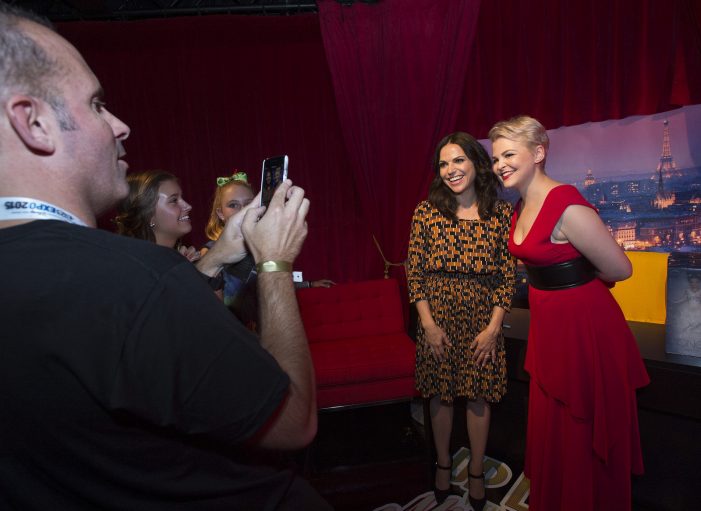