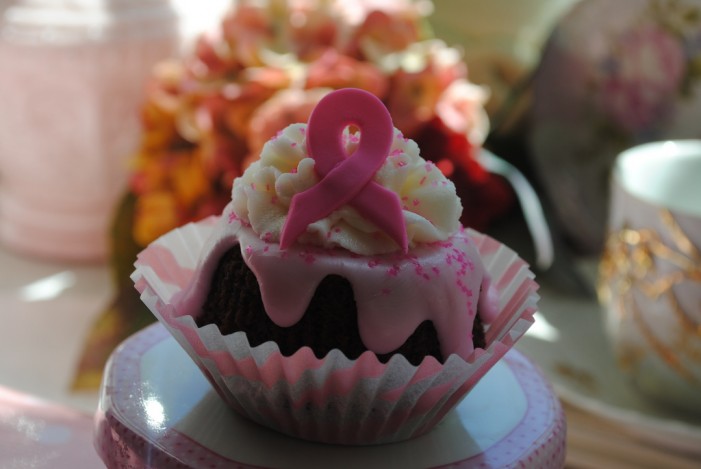 Since going public in a prerecorded interview with Good Morning America co-host and fellow breast cancer survivor, Robin Roberts, with her battle against breast cancer on May 12, 2015, celebrity chef Sandra Lee has struggled with post-surgery complications. On Aug. 4, she was admitted to the hospital because of pain and fluid buildup around the site of her double […]

Manhunt Ends for Shooter of Four Across Three Maine Towns 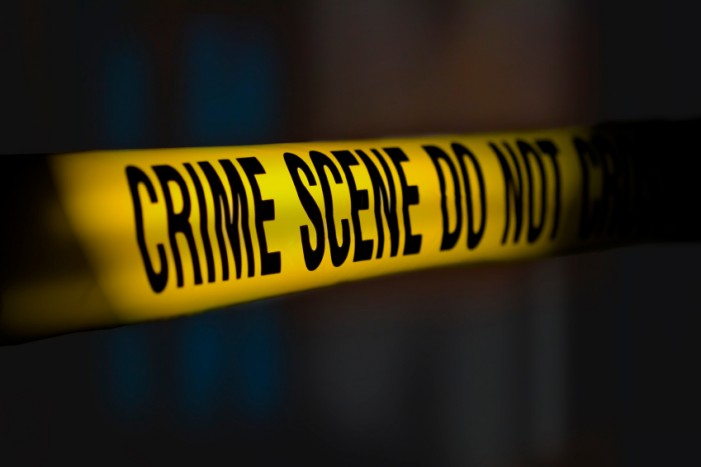 In the early morning hours of Friday, July 17, police reported that four people had been shot in three different towns in northern Maine. A spokesman for the Maine Department of Public Safety, Steve McCausland, said the shootings happened in the towns of Benedicta, Lee, and Silver Ridge. A manhunt ensued following the shootings. The […] 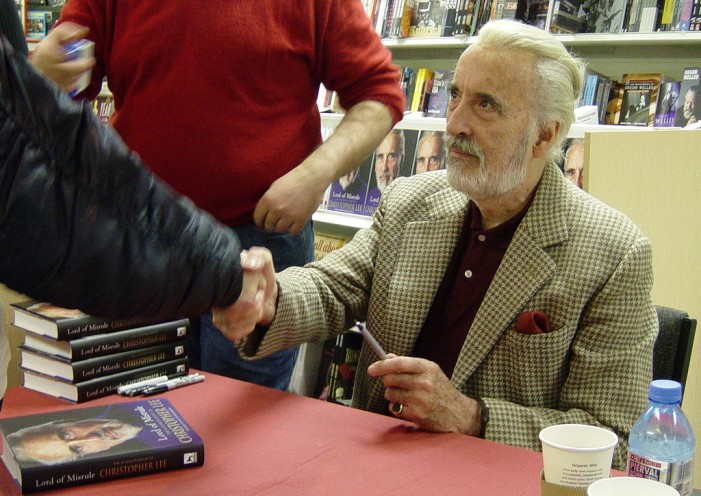 Sir Christopher Lee, the British, baritone actor known to many as the villain in Dracula, Lord of the Rings, and Star Wars, is dead at 93. Lee originally passed away on June 7. However, his family waited to go public with the news so that his family could mourn his departure. Before diving into the acting world, Lee […]