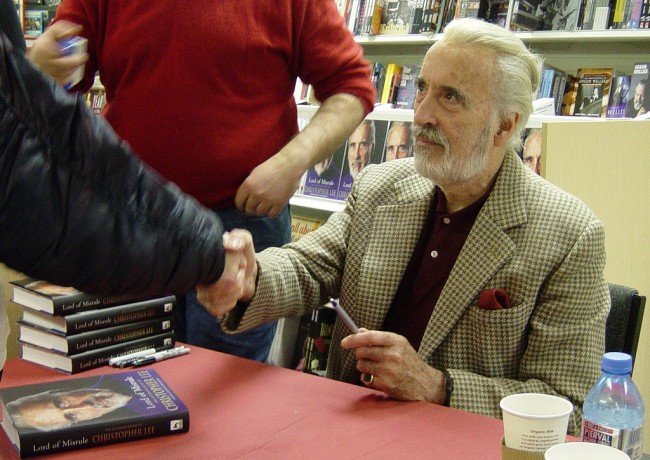 Sir Christopher Lee, the British, baritone actor known to many as the villain in Dracula, Lord of the Rings, and Star Wars, is dead at 93. Lee originally passed away on June 7. However, his family waited to go public with the news so that his family could mourn his departure. 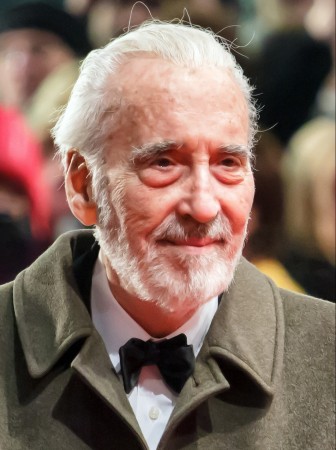 Before diving into the acting world, Lee had an impressive military career. In 1939, he signed up for the Finnish forces; one year later he served as part of the British Home Guard, then served on the Royal Air Force before leaving the service in 1946.

In 1947, Lee decided to try his luck at acting. Partly due to his mammoth height, the six-foot-five inch Brit landed a major role in the 1952 Oscar-nominated film Moulin Rouge. After his debut, Lee appeared in over 250 movies, many of which were filmed in the 1950s and 1960s, the most for any actor in his generation. He also starred in a few blockbuster films like Lord of the Rings and Star Wars. Though, his most memorable role to his fans may be his portrayal of the vampire count in Dracula.

Lee has always be known to play the antagonist in a film. When once asked about his career and always portraying the bad side, he said, “the bad guy is frequently much more interesting than the good guy.”