Obama Liberal Democrat Party is the party of institutionalized racism, and always has been. 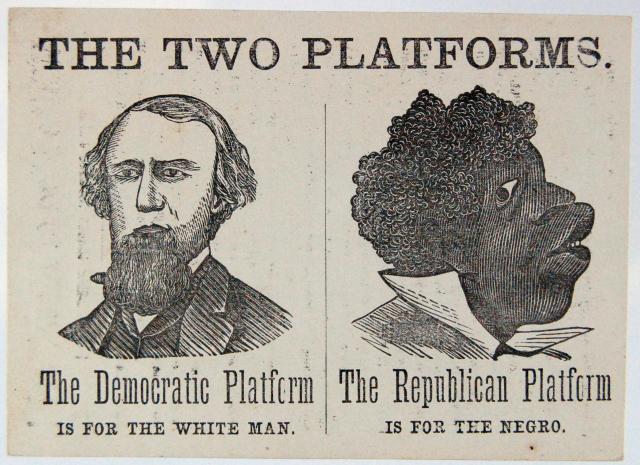 Democrats have cleverly changed their words, but they are still singing the same old racist tune. The new plantation is the Welfare State, and the new crop is Voter Turnout. By Benjamin Gaul: Never mind that according to the Census Bureau, the percentage of adult African-Americans in poverty rose from 19.8% in 2007, to 23% […]