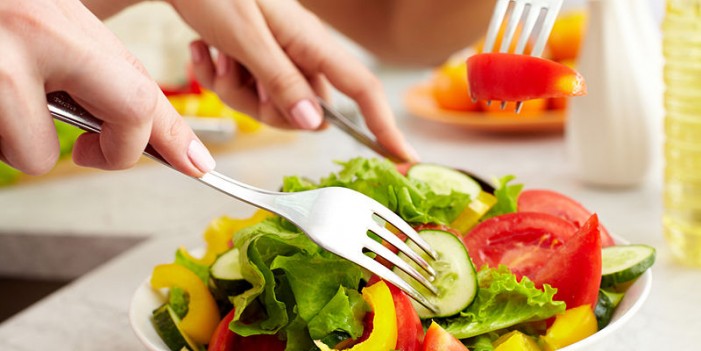 Stop smoking, exercise regularly, eat healthy and watch the body fat. These and other messages are constantly in the news, on public service announcements, in commercials, mailers from health insurance companies and medical groups, and other locations. Is anyone listening? Studies show very few adults in the U.S. are taking most wellness suggestions seriously, given […]

Cancer Largely Western Illness Based on Lifestyle and Age

Getting cancer for most is not a matter of bad luck; it is a matter of bad choices. While a known medical problem for centuries, cancer is not a leading cause of death in many parts of the world. In the U.S. and other Westernized countries, however, cancer is an illness largely based on lifestyle […]

Gay Marriage Is Not the End of the World for Heterosexuals

It would seem that social media has given many protestors the appropriate vehicle to bash gay rights without ever having to leave their living room. With gay marriage now legalized in California, many are still on a rampage about how it is not only an affront to Christian beliefs but to the heterosexual world at […]